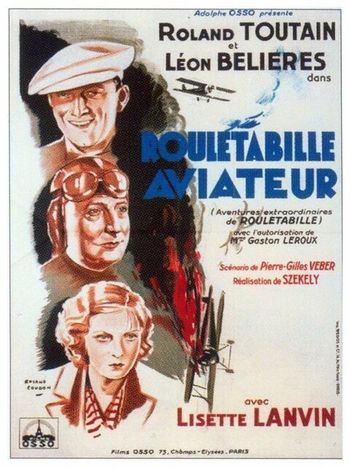 Rouletabille, an intelligent and rational young French journalist, is on vacation in Budapest and has the opportunity to save Rosy, the young daughter of Commissioner Bathory, from drowning. He then learns that the plane carrying the gold of the Bank of France to Hungary has been attacked by hijackers. The plane went down in flames and a mysterious truck took the gold bars. With Rosy, he begins his own investigation ...

Heinkel HD 22 fitted with a Gnôme-Rhône Titan and manufactured under license by Manfred Weiss for Magyar Királyi Honvéd Légierő (Royal Hungarian Air Force). At that time, it was secret (Hungari was denied of any air force by the 1920 Treaty of Trianon) and so the Heinkel were used under the cover of civilian flying clubs.
First seen (during the start credits) with registration HA-PHP : 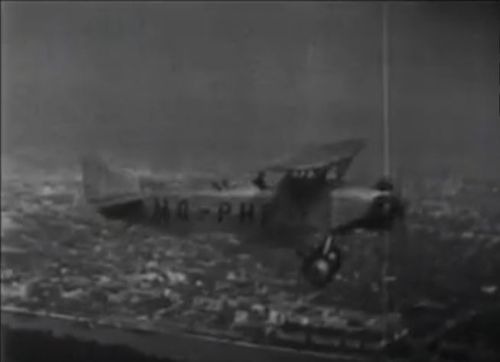 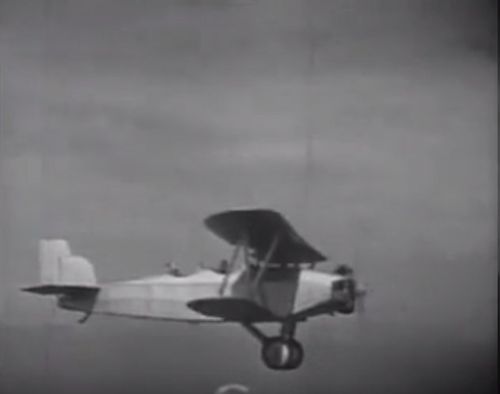 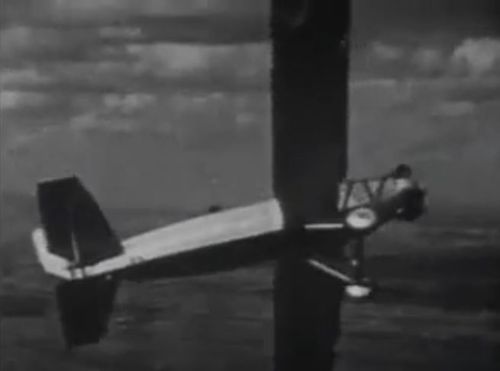 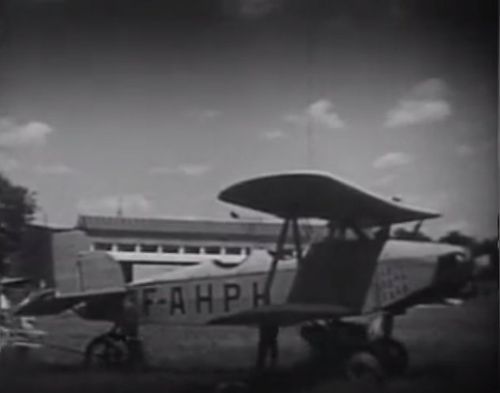 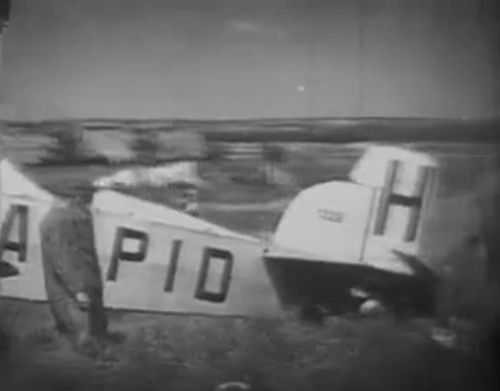 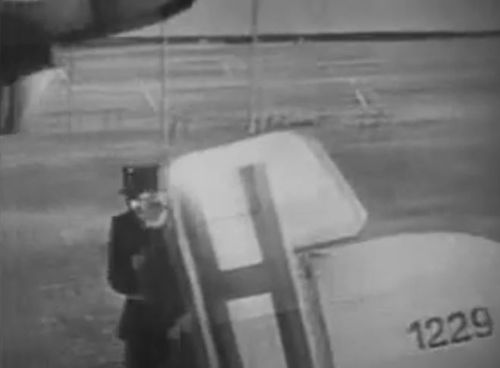 Interesting view inside the cockpit; the joystick plays an important role : 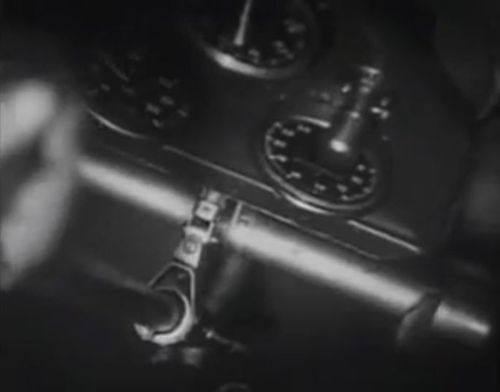 F-AFUA is another fictitious regsitration... but close to HA-FUA used for Fokker F.XI Universal c/n 5125. 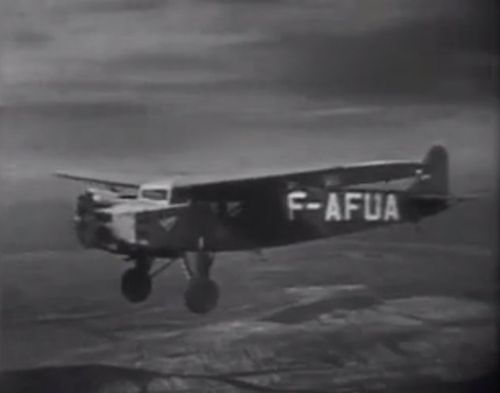 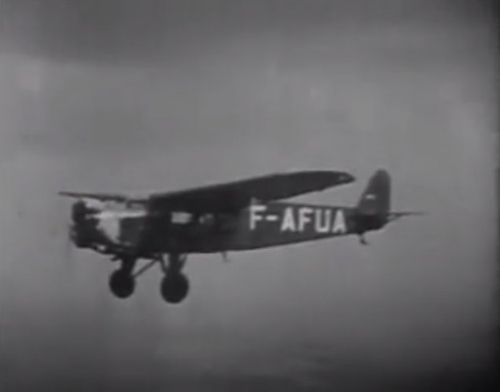 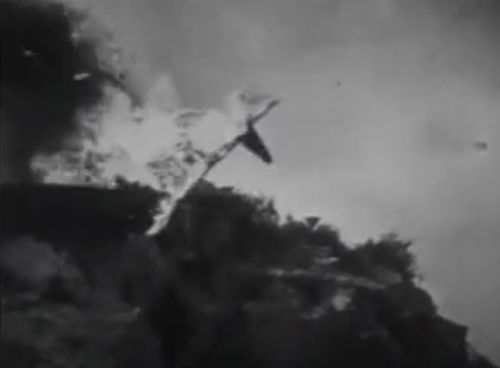 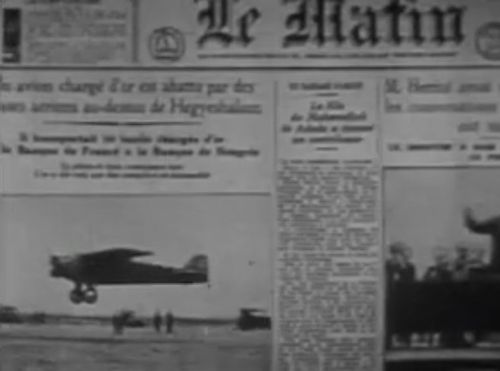