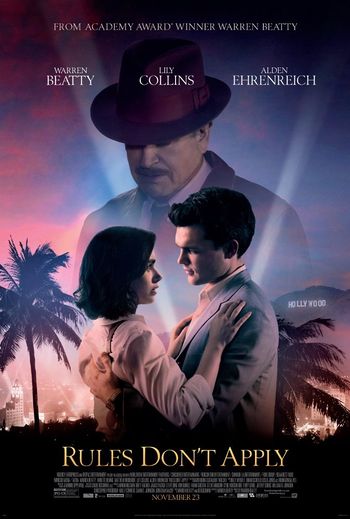 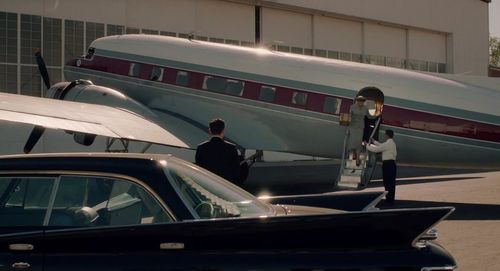 A Lockheed P-38 Lightning in itself or acting as the Hughes XF-11 seen in The Aviator ? 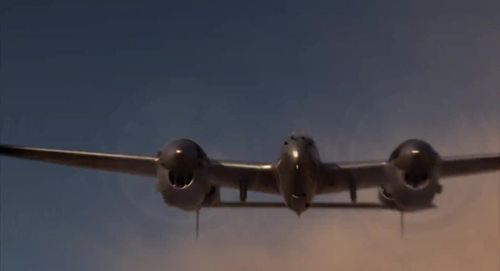 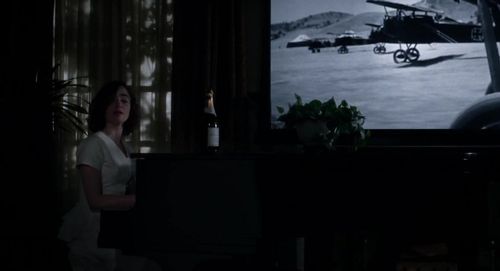 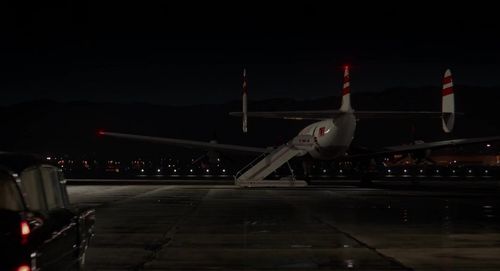 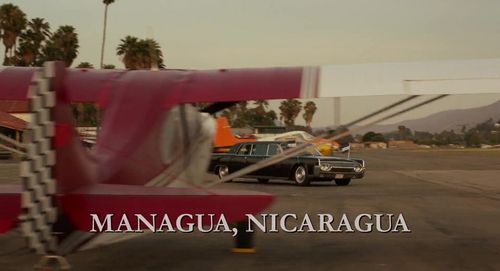 The black and yellow airframe is an Ercoupe but of what type/manufacturer exactly ?
(far left background) A white and orange Cessna 310D. 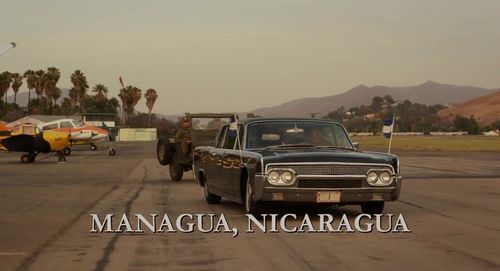 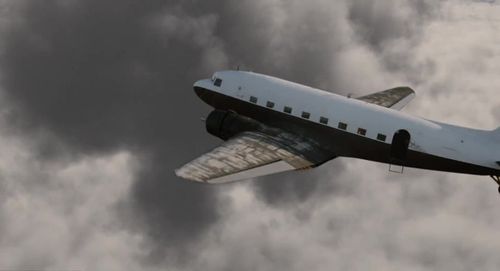 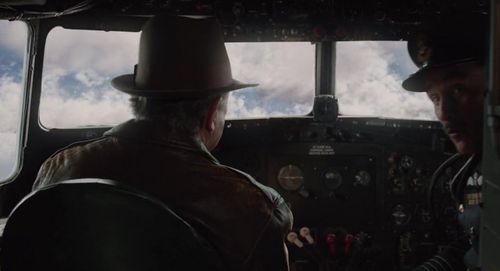 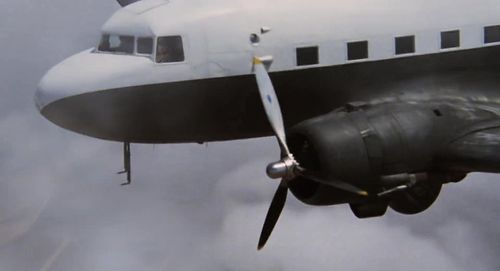 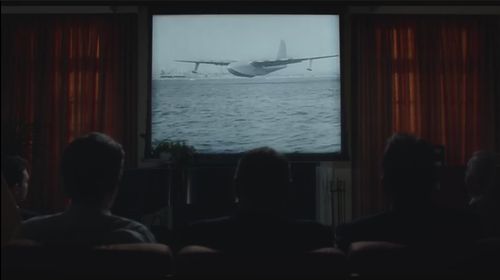 (top) Parade procession for Howard Hughes for his completion of the round-the-world flight, New York, July 15, 1938.
(bottom left) Hughes H-4 Hercules only flight (November 2, 1947). (right) Date and place of the third event not yet identified. 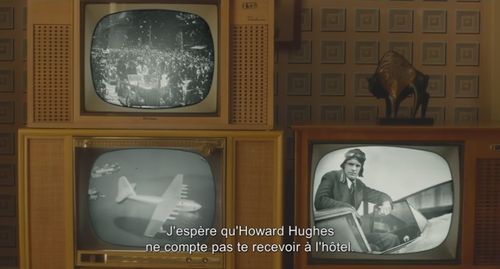