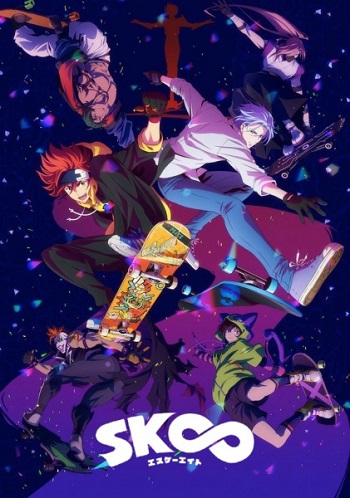 Reki, a high school sophomore and skater, is addicted to "S," a highly secret and dangerous downhill skateboarding race that takes place in an abandoned mine. The skaters are especially wild about the "beefs," or heated battles that erupt in the races. Reki takes Langa, a transfer student returning to Japan after studying abroad, to the mine where the races are held. Langa, who has no skateboarding experience, finds himself pulled into the world of "S".

Episode 5 briefly takes place at Naha International Airport (OKA/ROAH), with the establishing shot depicting the Domestic Terminal. While the aircraft to the front as well as the one taking off has a generic and fictional livery, the planes next to it each have liveries heavily inspired by ANA and Skymark Airlines. 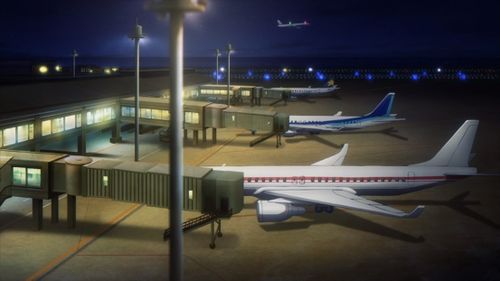 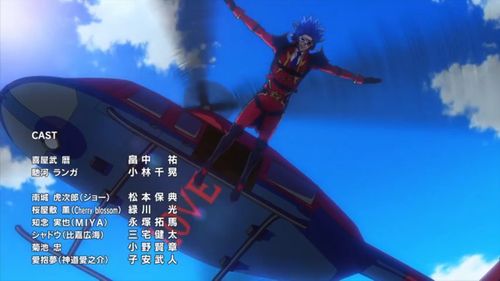