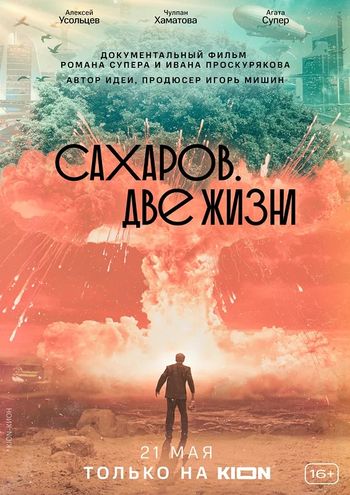 
Soviet academician Sakharov is known all over the world: some as the creator of the hydrogen bomb, others as a prominent public figure and human rights activist. All his life Andrei Sakharov lived between two fires - science and humanism - and this dualism is the basis of the film. The film will show the scientist as he saw himself through his dialogues with the Conscience. 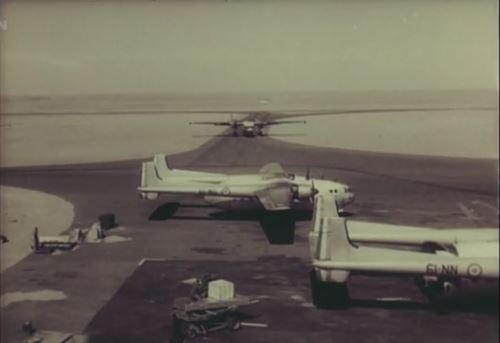 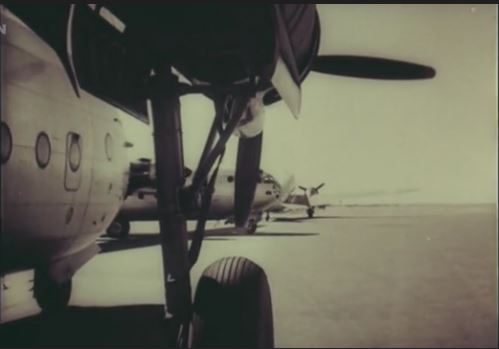 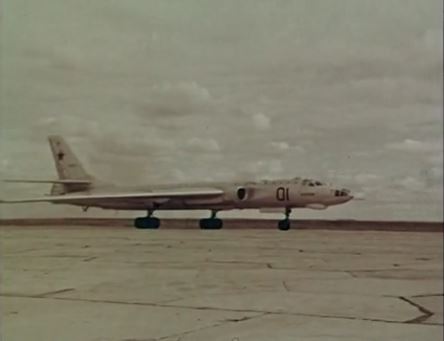 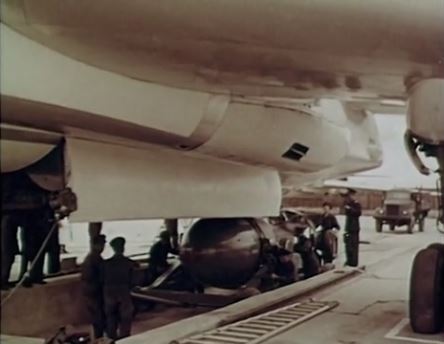 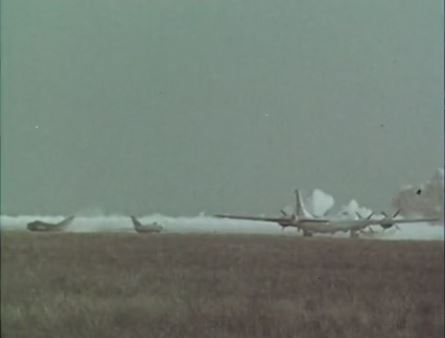 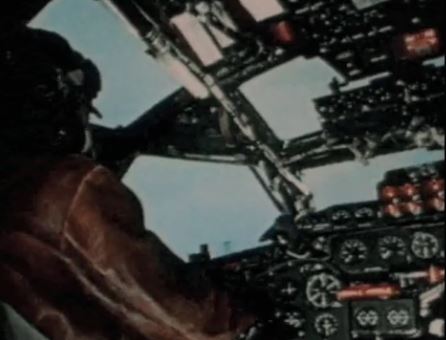 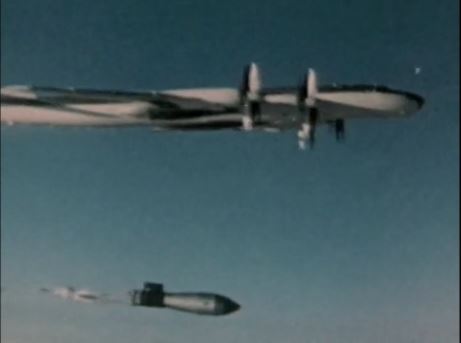