Sands of the Kalahari 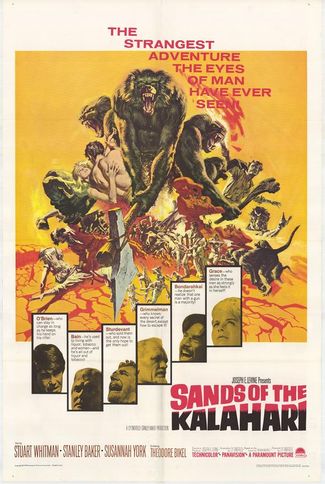 Sands of the Kalahari movie poster.

A group of people sets off from Windhoek en route to Johannesburg in a plane, only to crash midway in the Kalahari desert. Pilot Sturdevant heads towards civilization by himself to try and find rescue. While awaiting his return, the other survivors find themselves besieged by ferocious baboons, as well as survivalist O'Brien, who is determined to eliminate his fellow survivors one by one so as to keep the meager supplies all to himself. It's up to Grace Munkton and the injured but still capable Mike Bain to fend off both O'Brien and the baboons until help arrives.

Grace arrives in Windhoek aboard this plane. 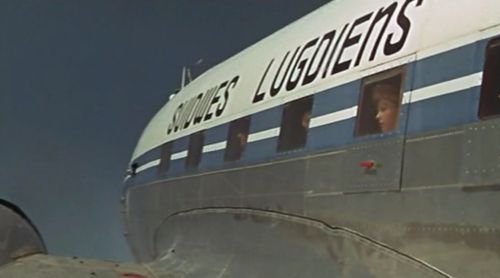 Seen at the airfield as O'Brien is driven up. 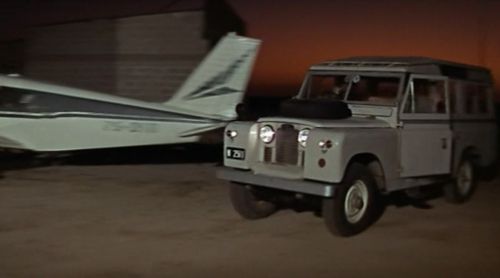 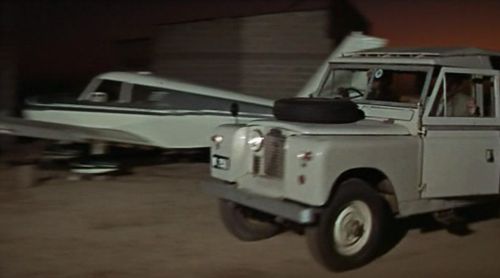 Sturdevant's plane, which takes off from an airfield in Windhoek, loaded with too many passengers, fuel and cargo. En route to Johannesburg they fly through a swarm of locusts. Unable to pull up due to the excess weight, the plane is doomed and crashes, killing co-pilot Detjens. The plane's registration is ZS-BVR (on the side), c/n A-393. 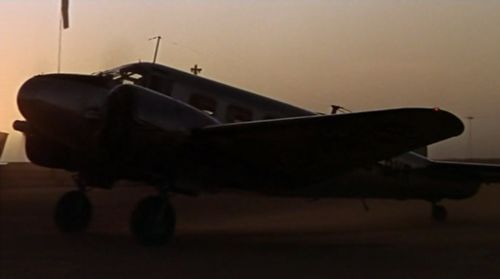 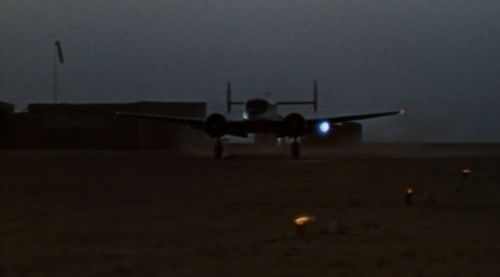 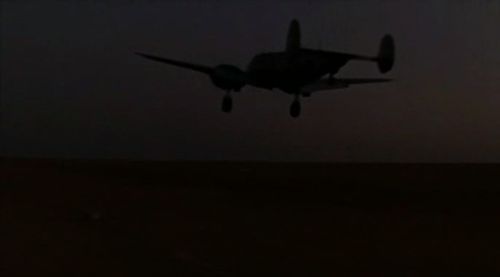 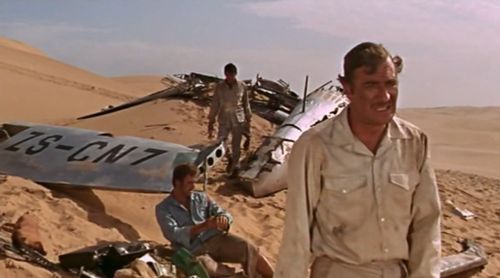 The false registration ZS-CN7 is used for the wreckage of the plane.

Grace tries and fails to signal this passing plane. 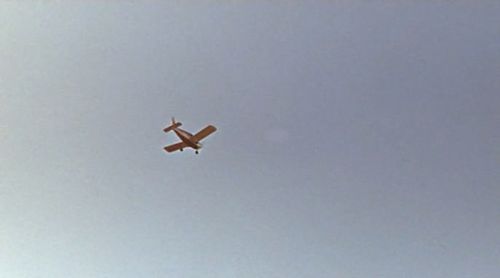 Sent as rescue by the nearby Tsumba Diamond Mines at the end. Only Grace and Mike leave in it, with O'Brien choosing to remain behind. 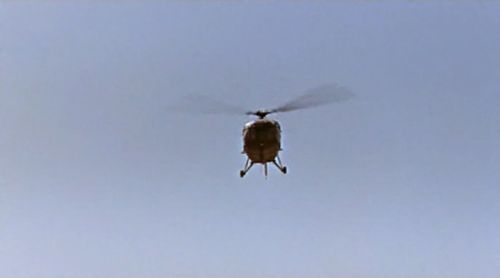 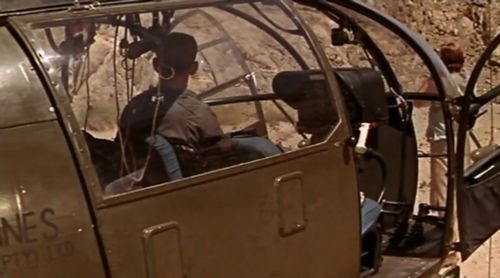 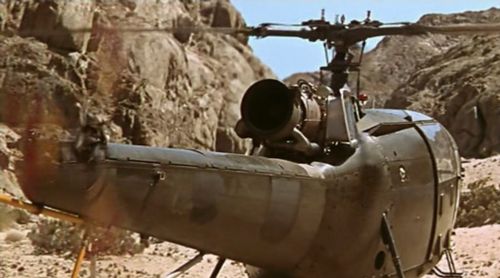 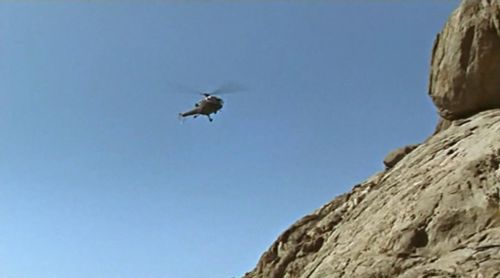