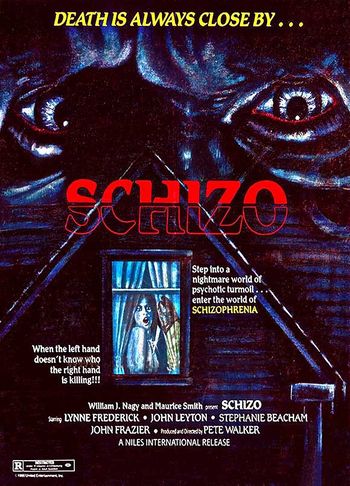 Samantha and Alan are getting married, but William Haskins isn't pleased. He grabs a train south to London and begins shadowing Samantha as she tries to get on with married life. Haskins' attempts to frighten her drive Samantha to desperation, but she's having trouble convincing anyone that she's being stalked. Even her psychiatrist dismisses her concerns as part of her neurosis. As bodies begin turning up, Samantha's story becomes more believable, and her dark secret from the past begins to reveal itself. 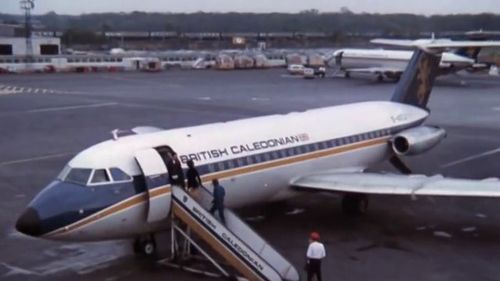