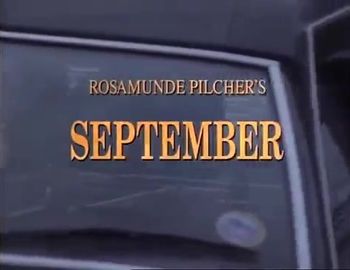 Verena Steynton is holding a party for her daughter. All the aristocratic families of Strathcroy in the Scottish Highlands are attending, with all their guilty secrets ... When a lifeless body is found in the loch, the tension rises.
NOTA : Despite adaptation of the novel written by Rosamunde Pilcher, this British direction is not linked with most of the German Category: Rosamunde Pilcher series. 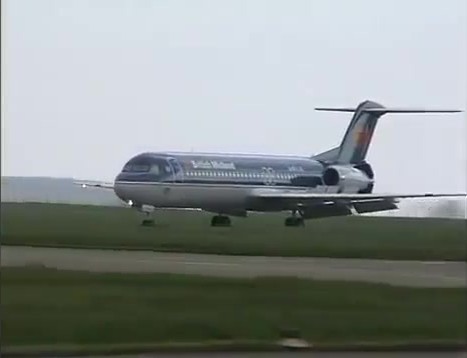