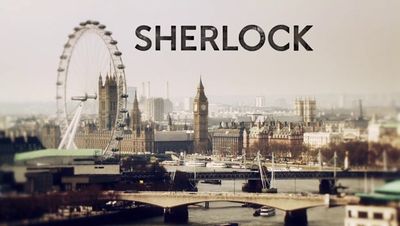 A high-functioning sociopath finds his skills useful as a consultant detective for the British Police. A modern day adaptation of the classic stories by Arthur Conan Doyle.

Ep.2.01 A Scandal in Belgravia
Sent by the Government to pick up Dr. Watson. Registration G-DFOX, c/n 5203. 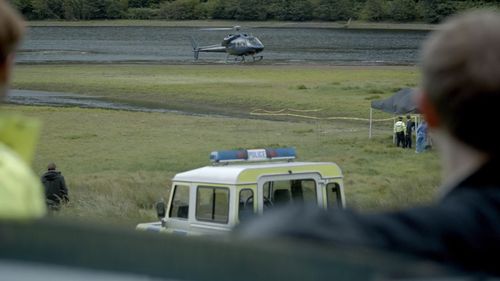 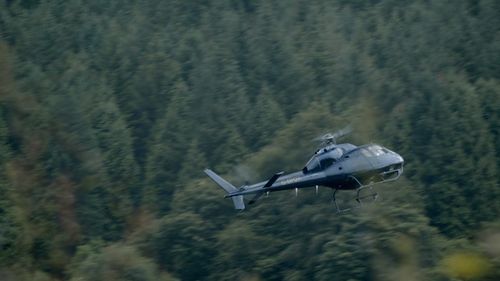 Ep.2.01 A Scandal in Belgravia
Reg. G-BNLB, serial 23909. Stripped of its livery titles but this aircraft belonged to British Airways. It was broken up shortly after filming.
Another fully-liveried BA 747-436 can be seen in the background left of this first shot. 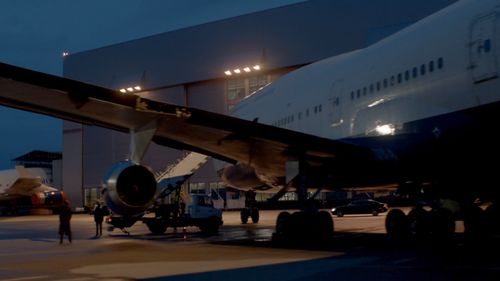 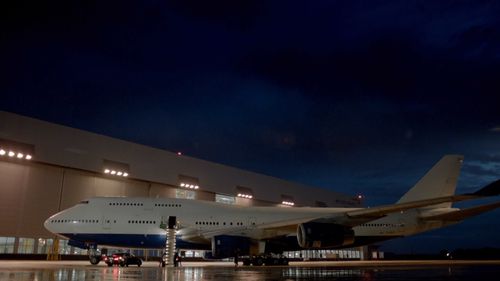 The cabin with an usual passenger load. 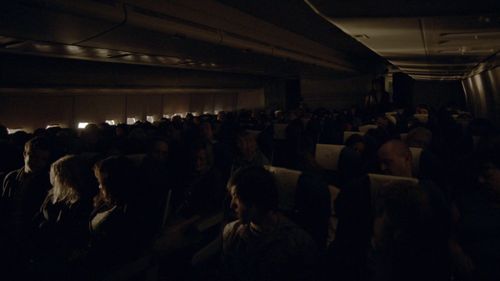 Another British Airways 747 in the maintenance hanger. 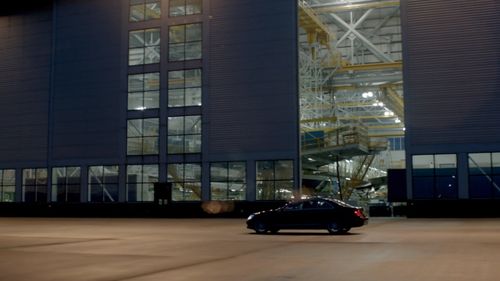 Ep.3.03 His Last Vow
Reg. G-VGMG, serial 2668.
Used as both a corporate helicopter for CM - Charles Magnussen Global News, and transport helicopter for the security services. 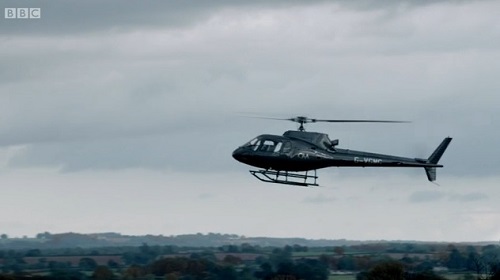 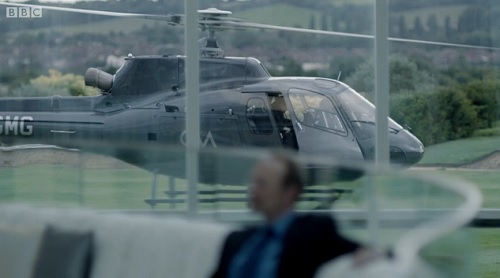 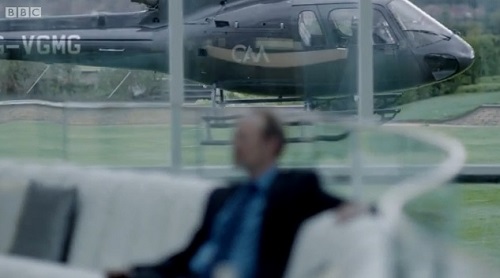 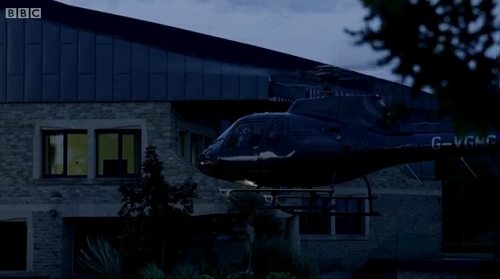 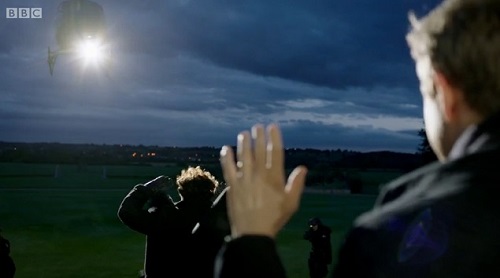 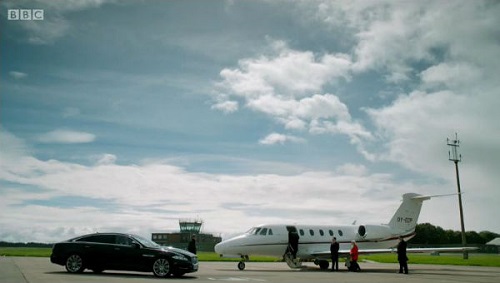 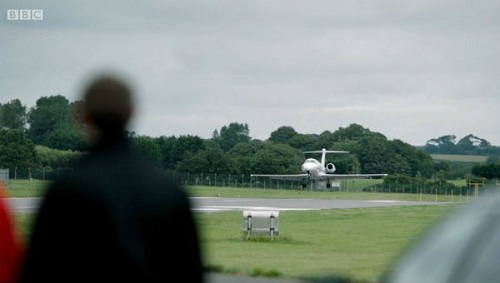 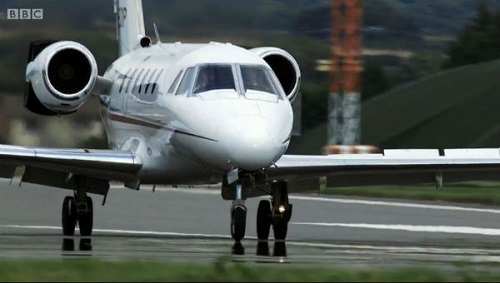 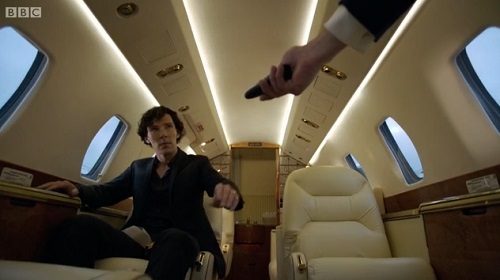