Six of a Kind 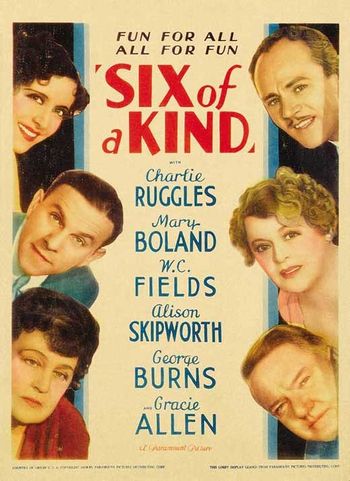 Six of a Kind movie poster. 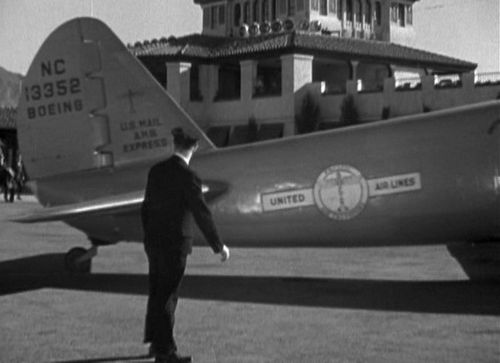 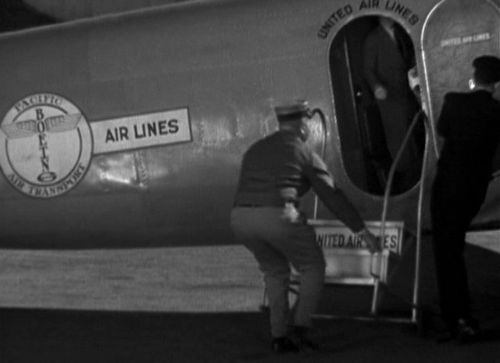 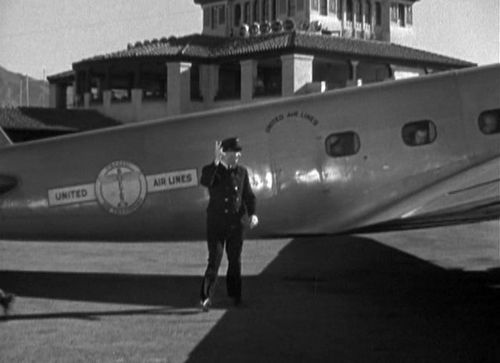