Sorcery in the Big City 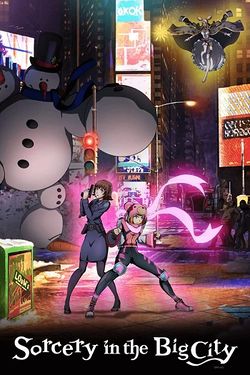 Sorcery in the Big City poster.

The story is set in New York which is lit up with Christmas lights. Tokyo Metropolitan Police officer Akari Kido is directing traffic while on her international exchange training program, when a witch-like character pulls a "Christmas Party" prank. Just before a runaway trailer truck smashes into Akari, a mysterious girl suddenly appears and shouts, "I'm going to protect New York and Akari!"

An Airbus A330 is seen making a final approach to JFK Airport. 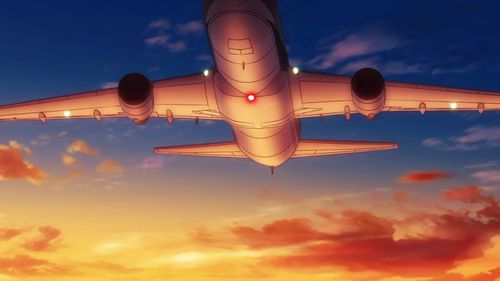 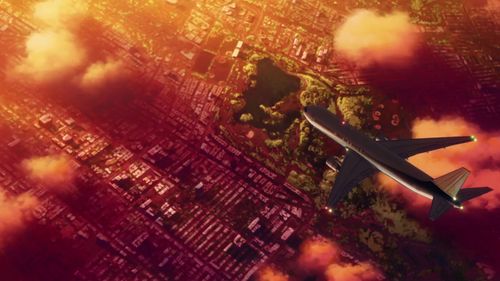 A fairly accurate portrayal of registration N412PD, c/n 36142 built in 2009 and operated by the NYPD.
Same aircraft seen in other works at IMPDb: Frequently Seen Aircraft (Rotary-Wing). 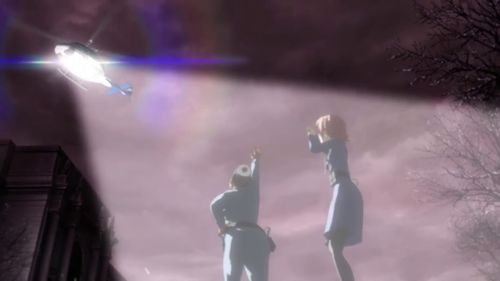 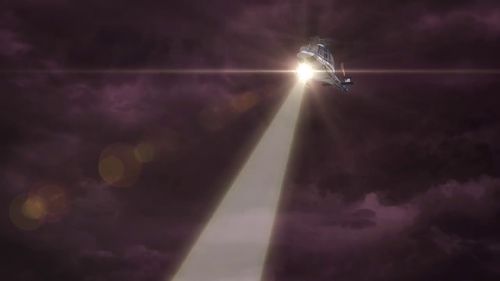 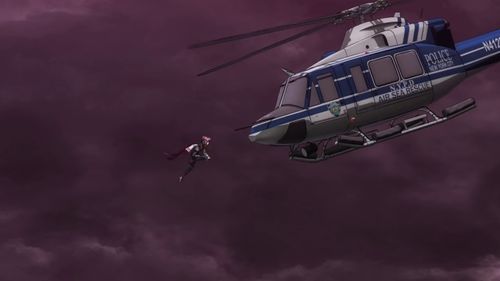