After a mission goes wrong and the CIA can no longer use it's usual assets, an unlikely agent is promoted to the field to track a nuclear weapon and the people using it. Using her un-suspecting nature and other low-key agency staff, she what CIA nedds her, but doesn't expect her to do. 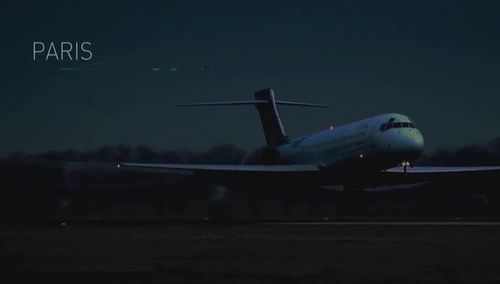 The LAN Airlines Airbus A320 is seen landing, supposedly at an airport in Rome. A LAN A320 would only be seen in South America. 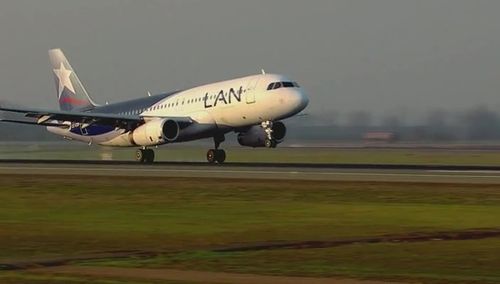 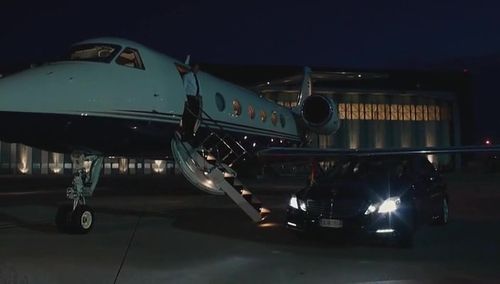 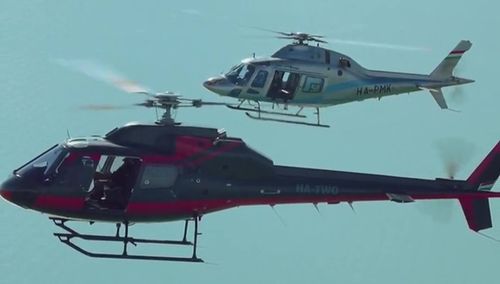