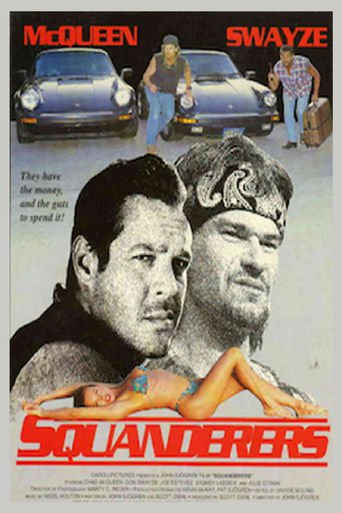 A security guard using video surveillance to watch a parking lot sees a man stash a suitcase in a car immediately before he is apprehended by the police. After everyone is gone, the guard gets the bag from the car and discovers it has $300,000 in it. He and his pals then set off on a spending spree. Of course, the bag belongs to mobsters who soon come after the men who stole their bag. 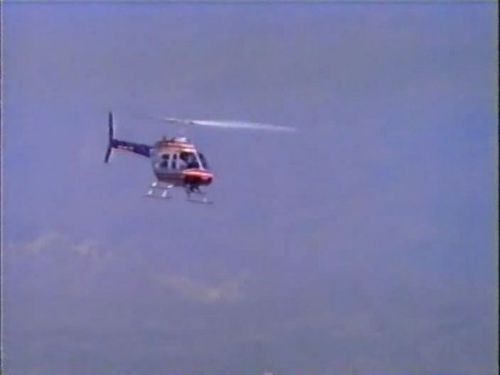 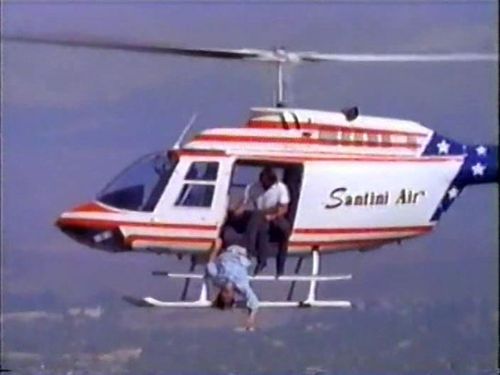