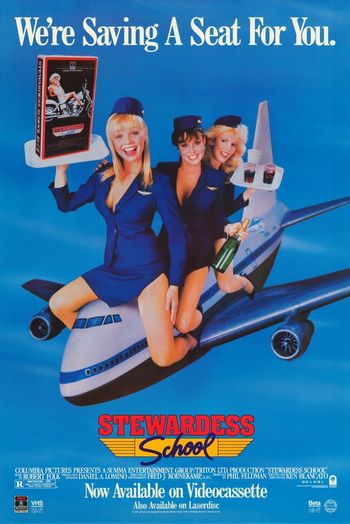 A group of varied misfits enter a school to become flight attendants. Somehow, the group makes it through to the final test: a cross-country flight. 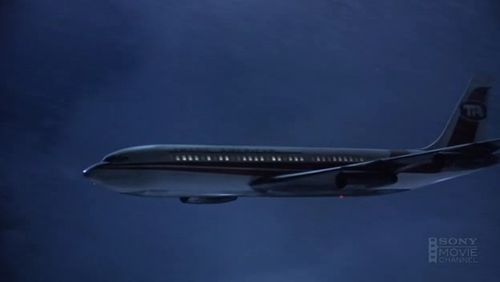 Fictional "Stromnoli Air" livery based on that of Air America (not to be confused with the Vietnam War-era airline operated by the CIA). 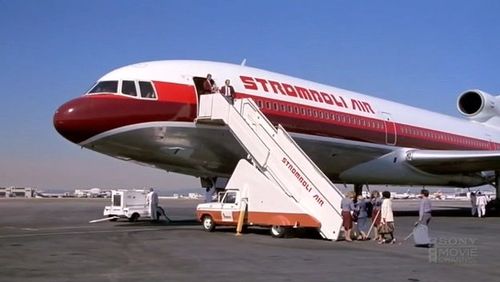 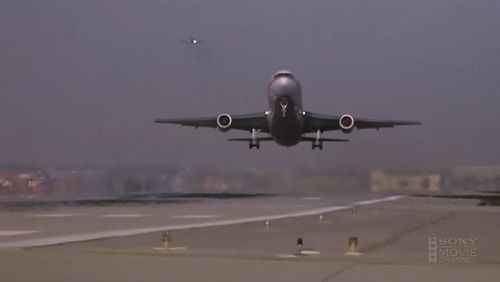