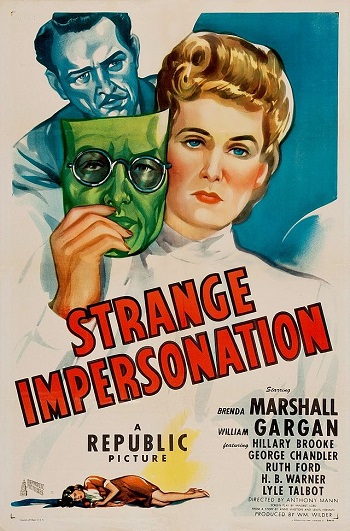 A research scientist conducting experiments on a new anaesthetic finds herself being blackmailed by a women she accidentally knocked down with her car; the woman wasn't hurt, but a scheming attorney has convinced her she can get a lot of money for the "accident." Meanwhile, the scientist's research assistant, who is in love with her boss' boyfriend, arranges for an explosion in the laboratory that disfigures the scientist's face, in order to take the boyfriend away from her. The scientist has plastic surgery to make her look like the woman who tried to blackmail her - who while struggling with the scientist fell out of a window and was killed - and determines to get back her boyfriend and punish her scheming assistant. 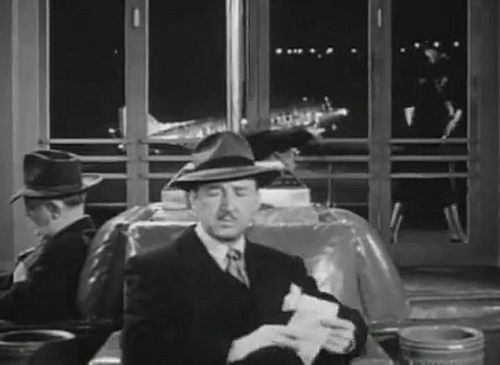 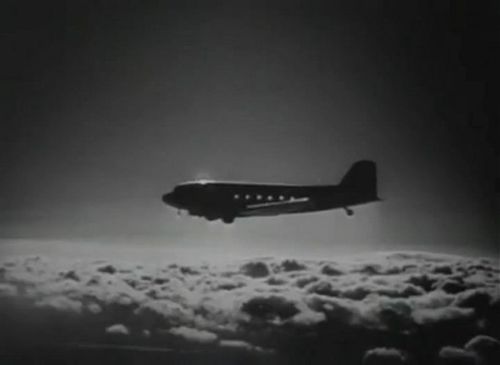