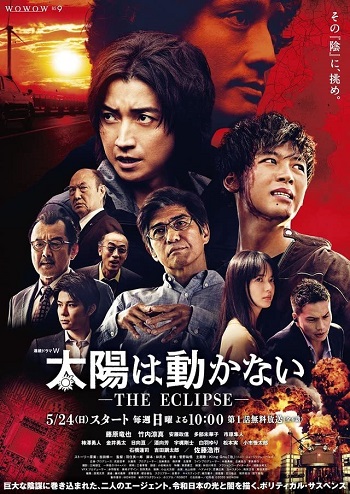 A huge scale spy action series with Japanese all-star cast. Who is behind the bombing of the world expo construction site?

Seen in the series finale when the main duo is sent to Bulgaria for their next mission. While the show doesn't make it clear which airport they took off from (though since most of the show takes place in the Tokyo area it could be either Haneda or Narita), the shown footage is actually from Osaka Itami Airport, which only sees domestic service. 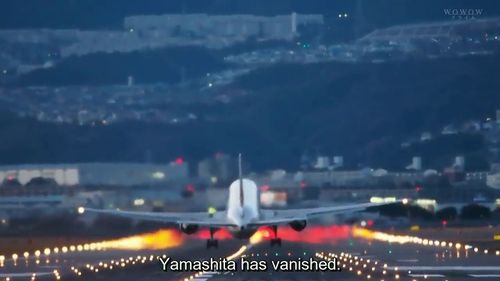