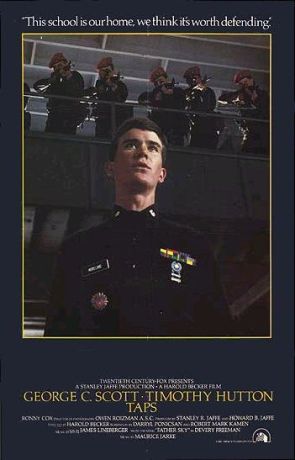 Military cadets take extreme measures to insure the future of their academy when its existence is threatened by local condo developers. 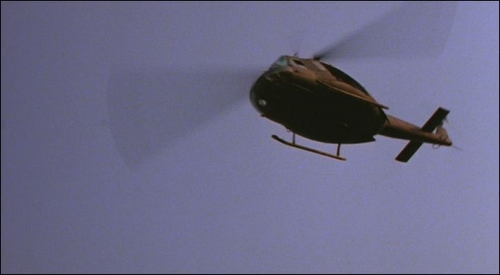