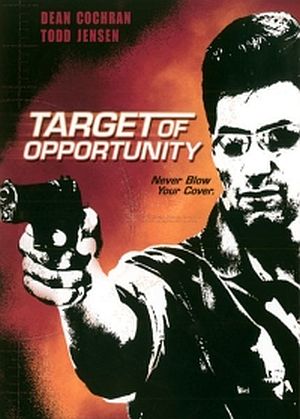 Jim Jacobs and Nick Carlton, childhood friends, are CIA operatives on a sting operation in Chechnya. The raid of a rebel militia group goes bad and the entire teams gets wiped out except for Jim and Nick, who manages to save them both. Five years later, they are out of the CIA game. That is, until one day Jim gets a call from a mysterious woman from the Balkan country of Gorna informing him that Nick is in prison. Jim is tasked to bring a suitcase left with him by Nick. Jim tries to enlist the help of the CIA who refuses, telling him Nick is now an enemy of the state, a black market dealer of state secrets and weapons. Jim is advised to stay away. But Jim owes his life to Nick and embarks on a solo mission to break his friend out of prison and get to the truth of whether Nick is now dirty or not... 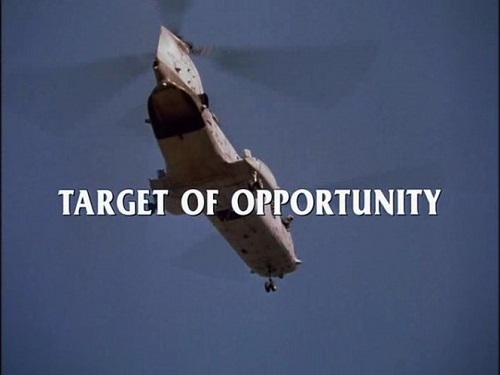 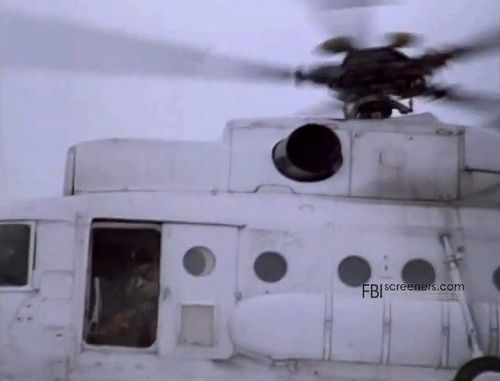