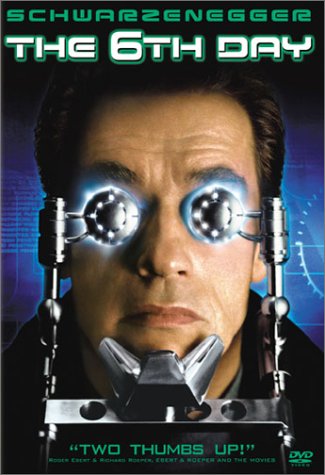 
2015 : Adam Gibson is cloned without his knowledge or consent when a clone is done after the death of his family dog.

Please, look at the discussion tab. Seen with several paint schemes throughout the movie (at least three). 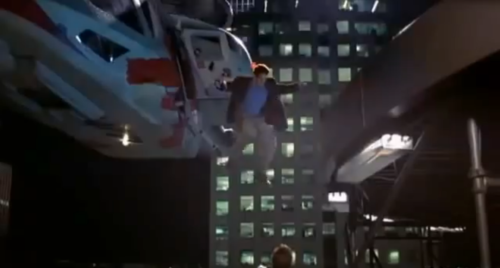 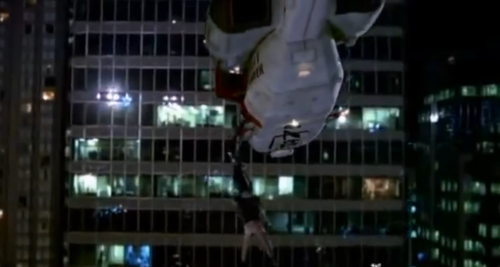 Model hanging in the top center.