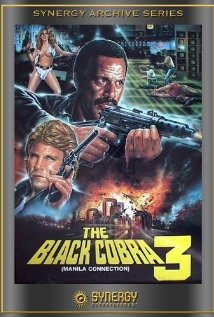 Malone is called in by Interpol to track down some pawns who stole a vital arms shipment in the Philippines. Once the thieves are tracked down, Malone mounts his assault on the criminals' jungle fortress. 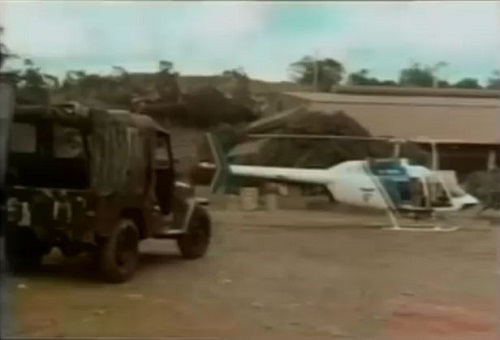