The Cat from Outer Space 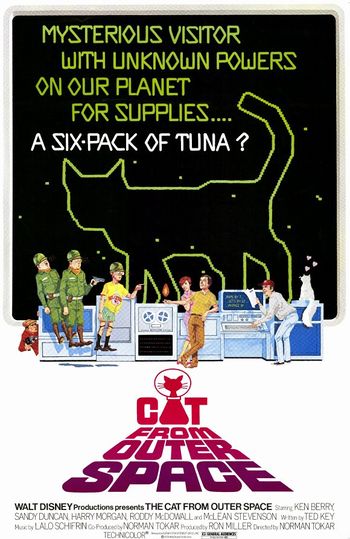 Jake, an alien cat whose collar grants him various powers, visits Earth. Everyone from the military to ruthless billionaire Charles Olympus and government scientists want to get their hands on him, and the one human Jake places his trust in is Frank Wilson. Frank, his girlfriend Liz and best friend Link need to help Jake find the mysterious "Org 12" to power his ship before the US Army can capture him.

Used by the Army to airlift Jake's ship. 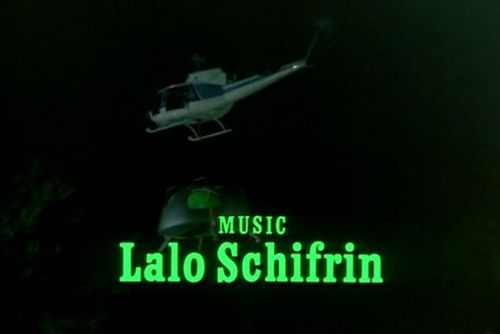 Used by Olympus at the film's climax. Registration N341AH, Serial 1032.
Same aircraft in other movies at IMPDb: Frequently Seen Aircraft. 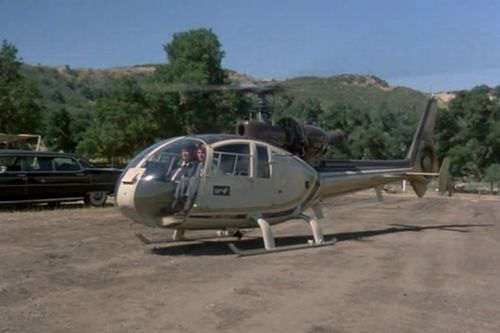 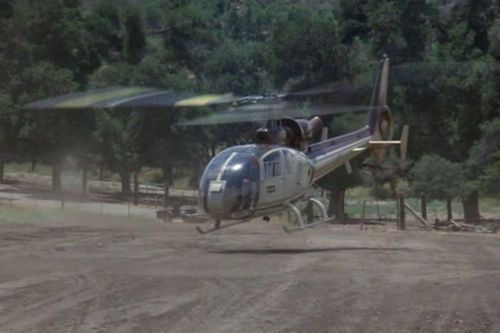 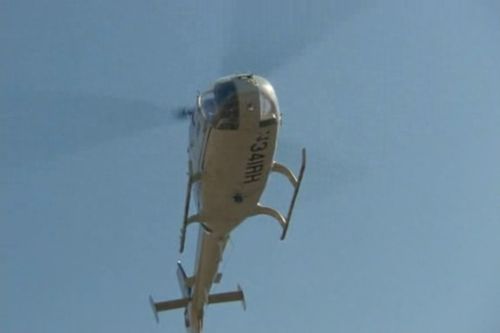 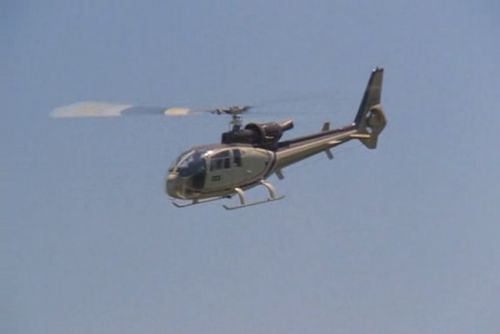 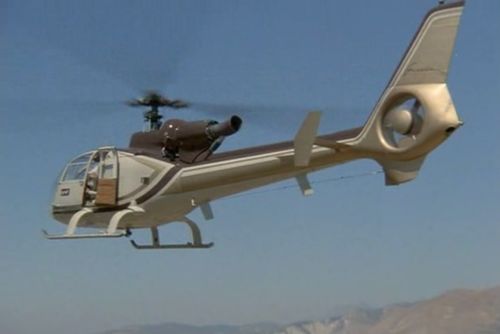 Seen at the airfield Olympus takes off from. 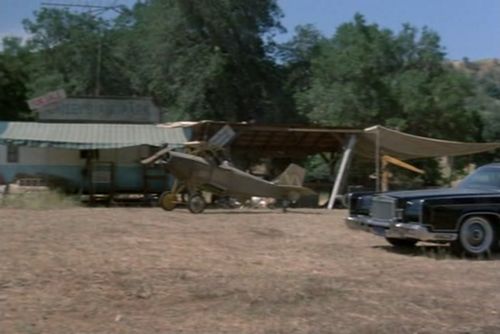 Jake uses his collar's powers to make this old biplane fly so he and Frank can chase after the Gazelle. Frank has to climb from the plane to the Gazelle to rescue the captive Liz in a daring midair rescue. 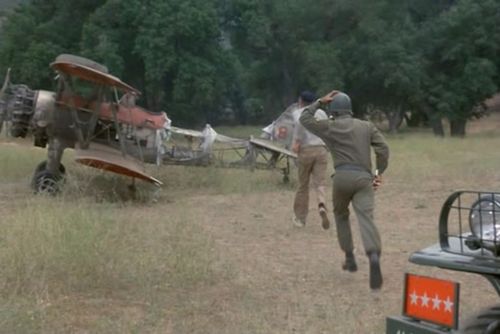 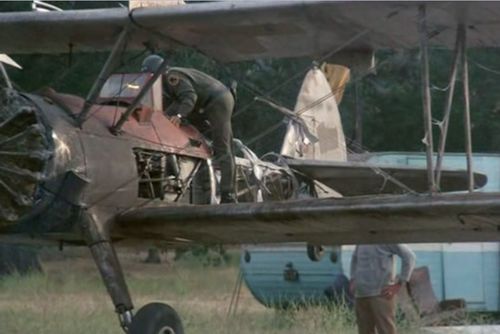 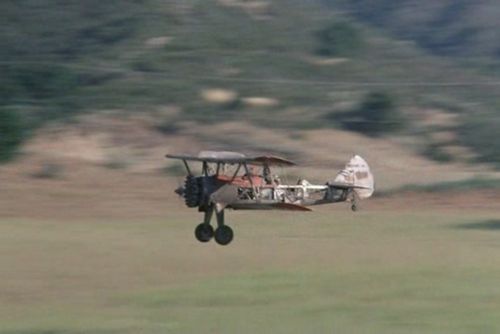 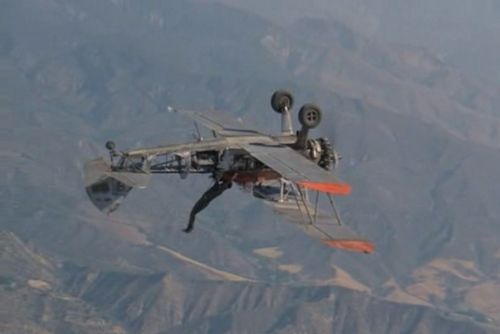 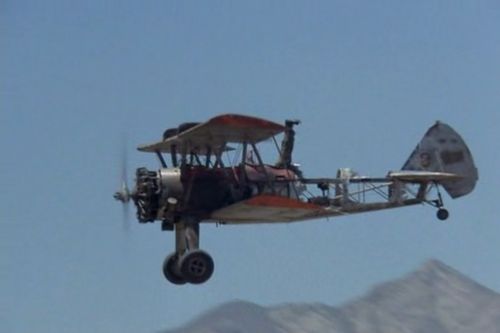 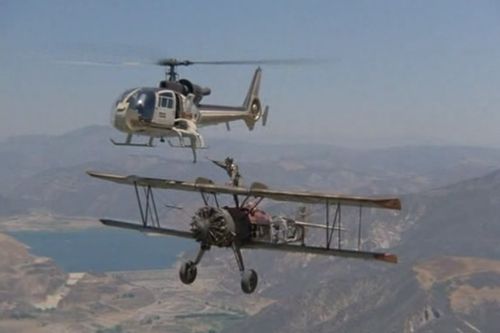