The Daughter of 20 Faces 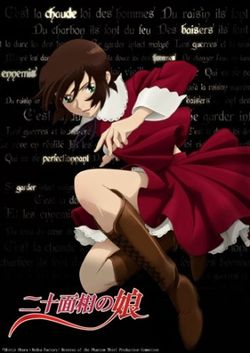 The Daughter of 20 Faces poster.

Chiko is the daughter of the wealthy Mikamo family who has to live with her aunt and uncle after her parents passed away. Because her aunt wants to inherit the Mikamo family's wealth, she gives Chiko poisoned food. One day, however, she's kidnapped by the Nijuu Mensou (20 Faces) and decides to join his clan.

Used by Nijumenso (20 Faces) and his clan. 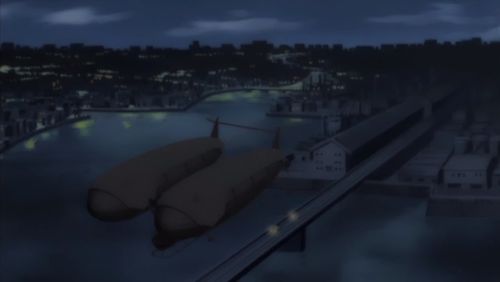 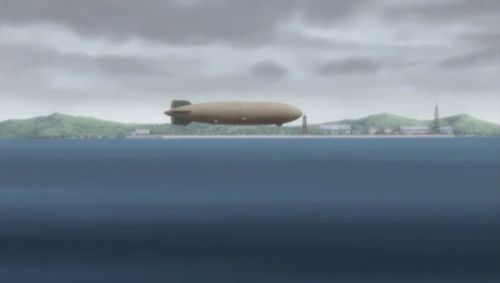 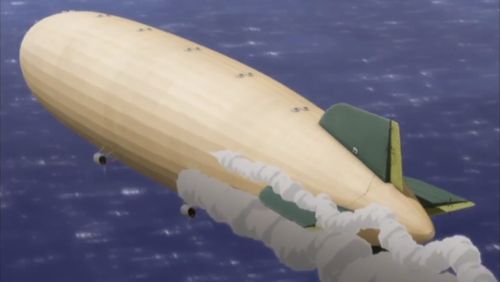 Seen in episode 14 in JMSDF livery. It should be noted that while the series takes place in the mid-1950s, the six UF-2 were delivered to the JMSDF in 1961. 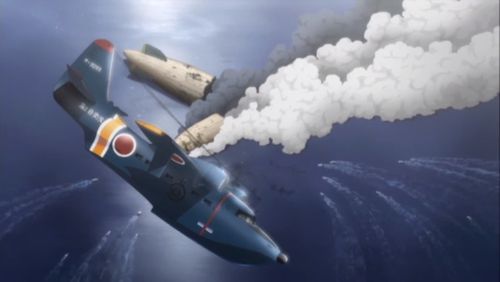 A BOAC Connie is seen touching down on an unnamed London airport in Episode 22. 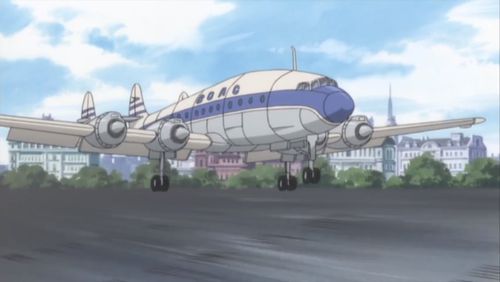 Main heroine is seen deplaning at Haneda Airport. Windscreen panels and rounded passenger windows resemble those of a Douglas DC-4, which saw service in JAL, which the airline name seen here is a parody of. 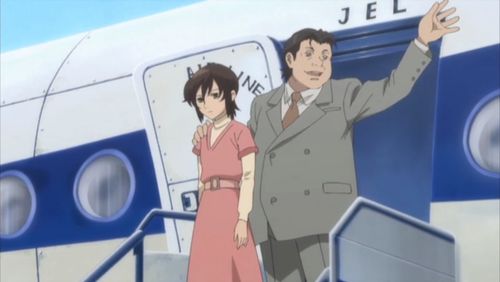 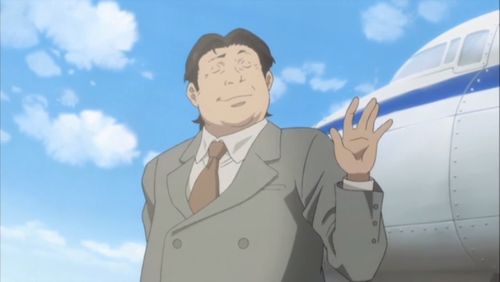 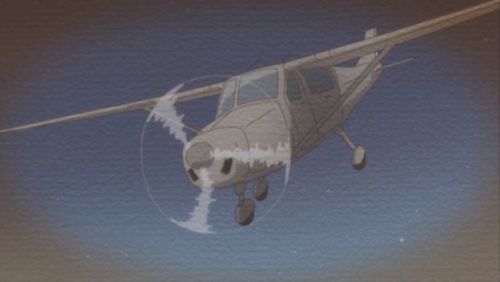