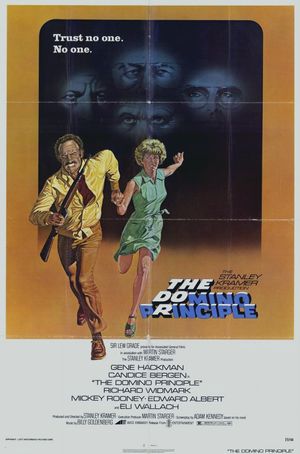 Tucker is a chronic underachiever and a loser. A Vietnam war veteran who just can't seem to keep out of trouble, in the years since his discharge. The only thing he got out of the war was his skill with a rifle. Now, serving a long stretch in prison for murder, he has hit rock-bottom. But one day a man in a three-piece suit visits him in prison, a man he has never seen before, and informs him that he can walk out of prison a free man if he will shoot someone for them, no questions asked. 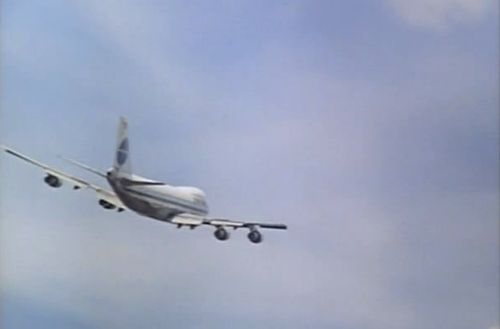 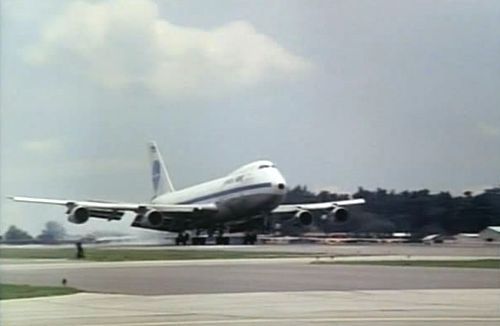 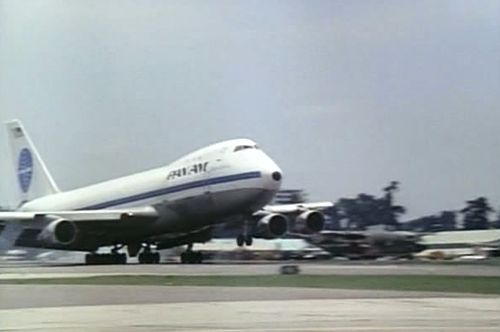 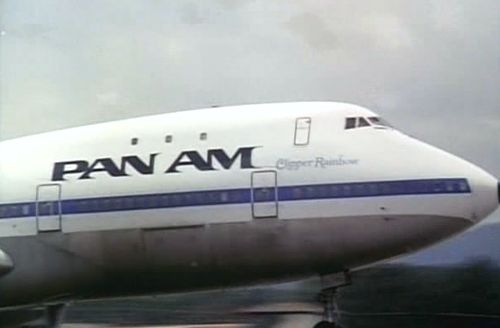 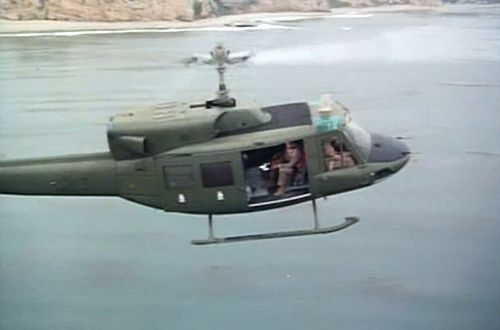 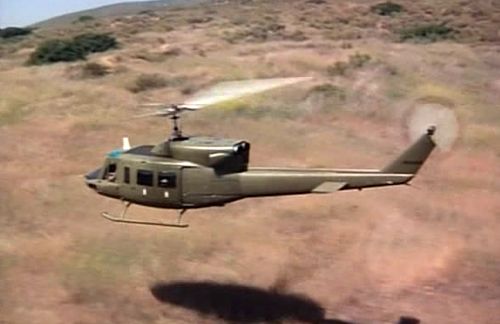 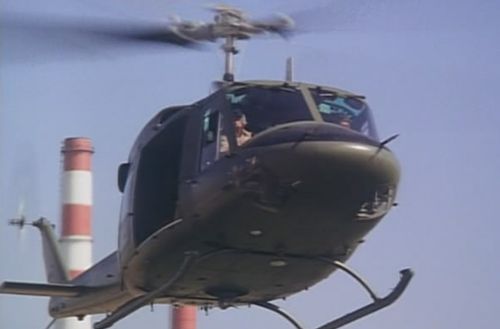 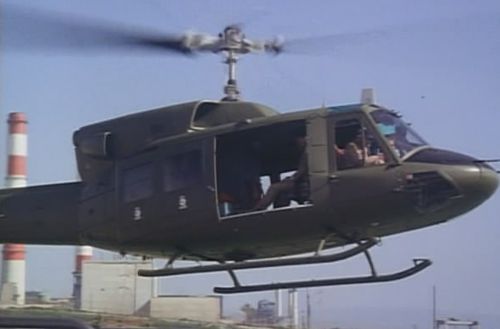 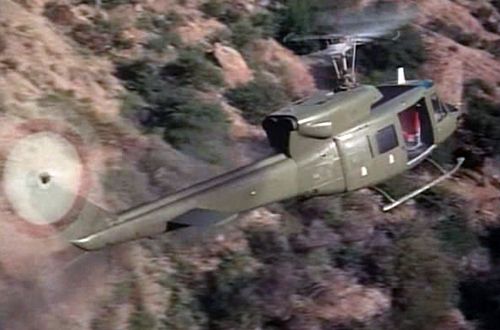 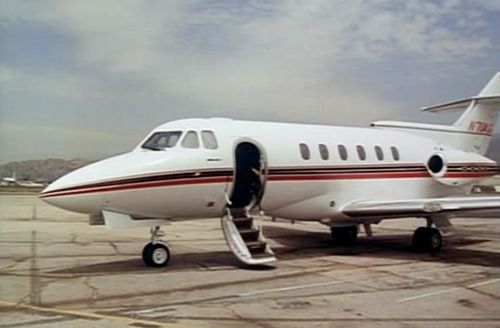 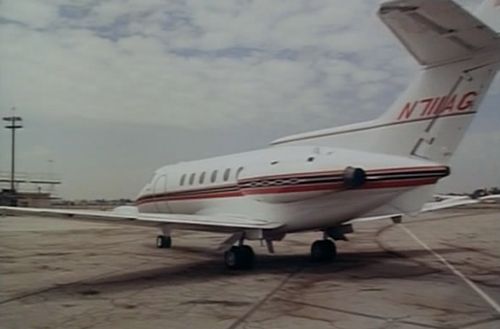 In the background, some Douglas piston engines: Douglas DC-3 on the left, tail fin of a DC-6, and another Douglas DC-6 on the right. 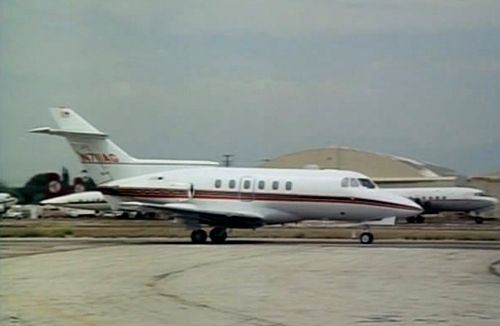 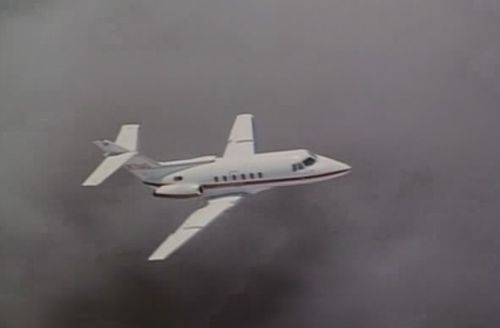