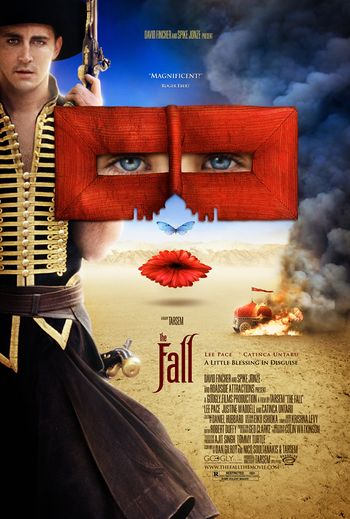 Duuring the twenties, in a hospital on the outskirts of Los Angeles, an injured stuntman begins to tell a fellow patient, a little girl with a broken arm, a fantastic story of five mythical heroes. Thanks to his fractured state of mind and her vivid imagination, the line between fiction and reality blurs as the tale advances.

Infamous stunt flying acrobat Lillian Boyer who performed 352 shows between 1922 and 1929. She died in 1989.
Same aircraft in other movies at IMPDb: Frequently Seen Aircraft (Civil Fixed-Wing). 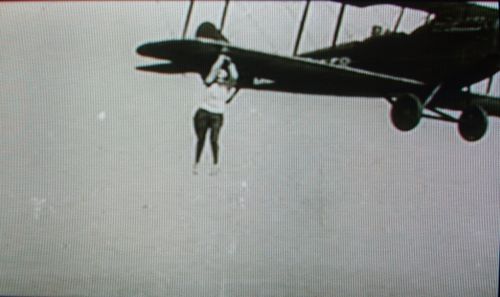 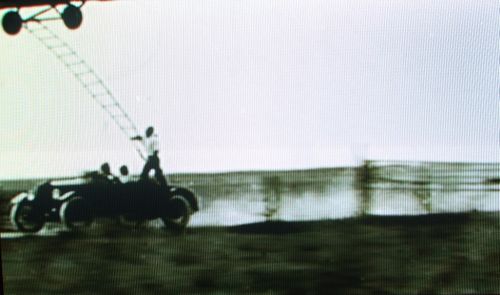 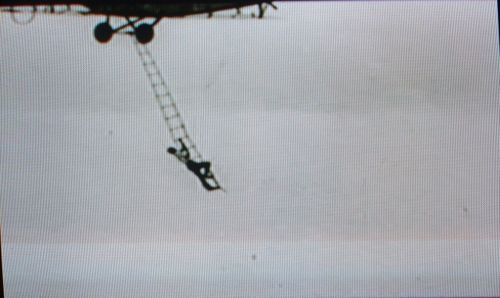 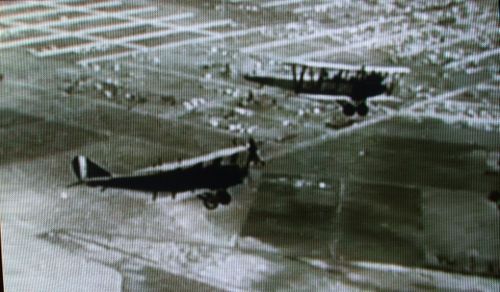