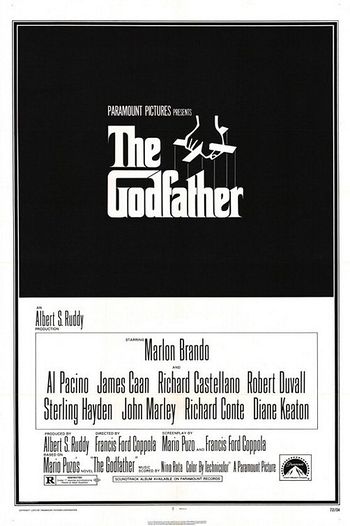 
The aging patriarch of an organized crime dynasty transfers control of his clandestine empire to his reluctant son.

Flies Tom Hagen to California to see a movie producer. Anachronistic, as the flight is supposed to take place in late 1945, while the Constellation didn't enter commercial service until after 1947. 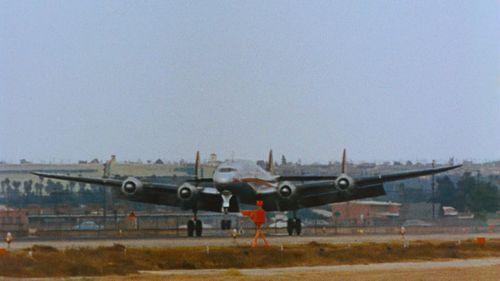 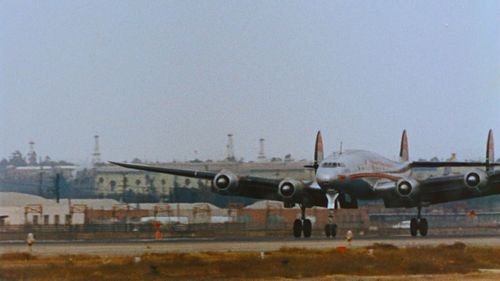