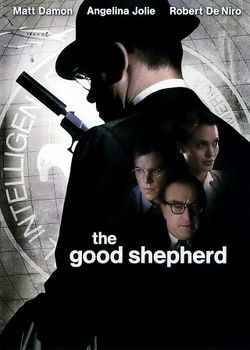 The early history of the CIA is told from the perspective of one of its first agents.

Archive footage of the mid April 1961 Bay of Pigs Invasion.
Some Invader were used by Cuban exiles (Cuban Democratic Revolutionary Front) but the type was too manned by the island's defenders. Hard to say which roundel is worn by this airframe ...

One of the FAR B-26 Invader, the one shot down by friendly fire.

Reg. VP-Y.. is no longer used but in 1961 this was the colonial allocation for Malawi and Zambia and Zimbabwe.