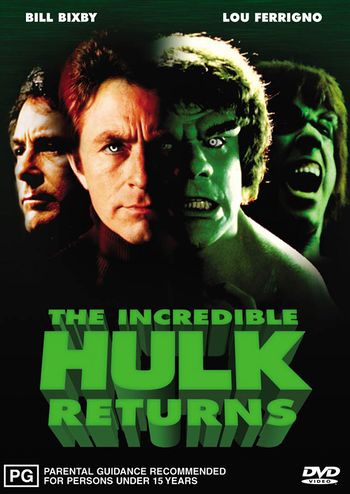 It's been two years since the Hulk has surfaced, and Dr David Bruce Banner is on the verge of curing himself of the Hulk. A device he helped create, the Gamma Transponder, will rid him of his own Gamma radiation, among other uses. Enter Don Blake, a former colleague of Banner's, who is now in possession of a mystic hammer which can summon Thor, an ancient Viking warrior. When the Gamma Transponder is nearly stolen and Banner's girlfriend is kidnapped, Banner must abandon the hope of being cured and rely on the Hulk and Thor to save the day. 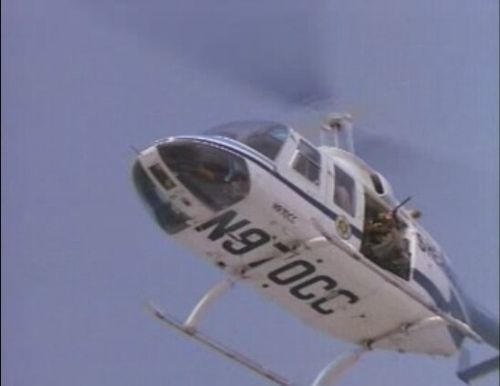 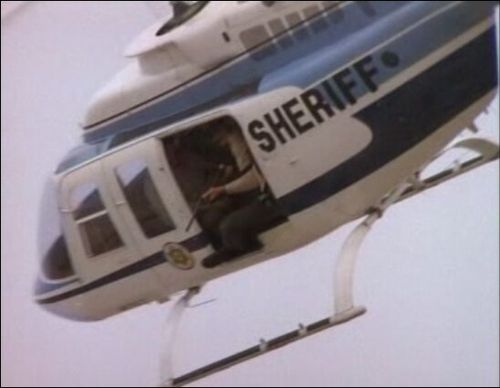 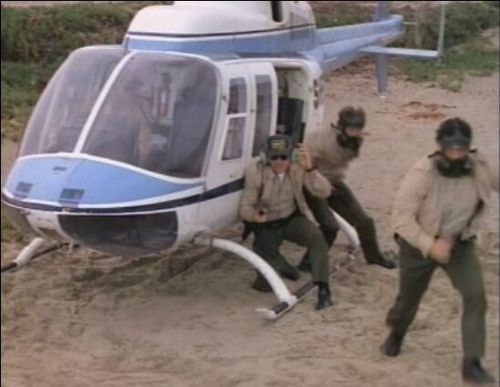 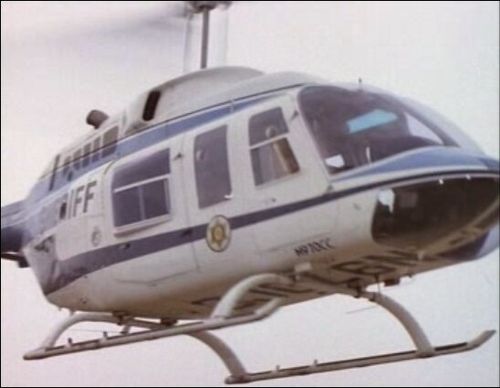