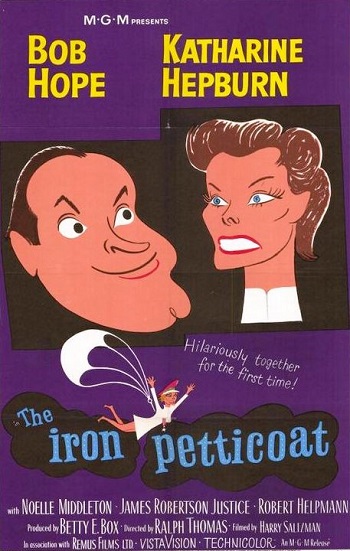 Captain Vinka Kovelenko defects from Russia, but not for political reasons. She defects because she feels discriminated against as a woman. Captain Chuck Lockwood gets the order to show her the bright side of capitalism, while she tries to convince him of the superority of communism. Naturaly, they fall in love, but there's still the KGB, which doesn't like the idea of having a defected Russian officer running around in London. 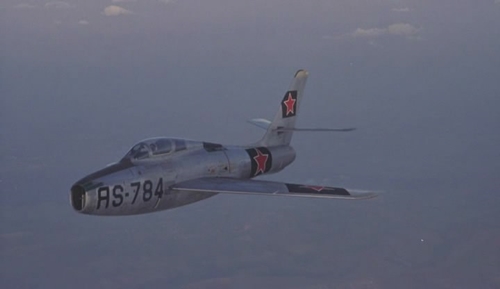 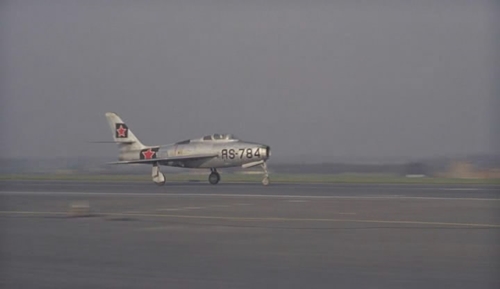 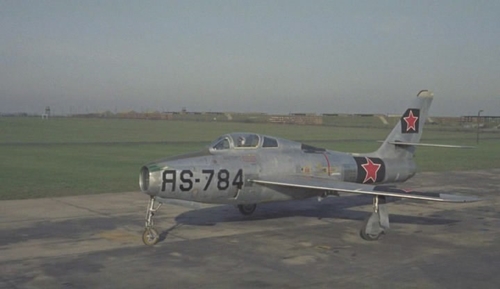 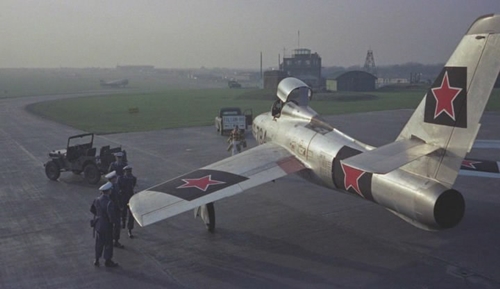 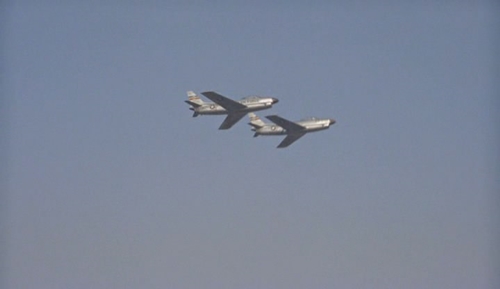 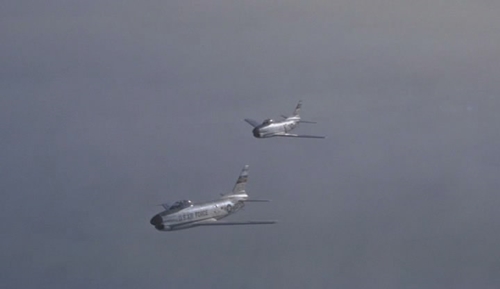 Or a B-50, both were in service during filming. 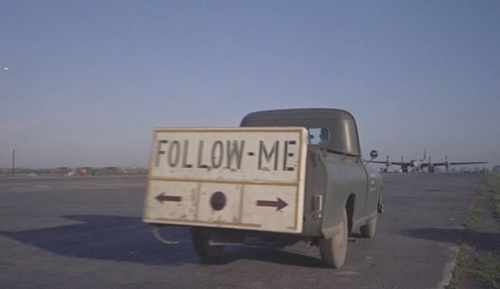 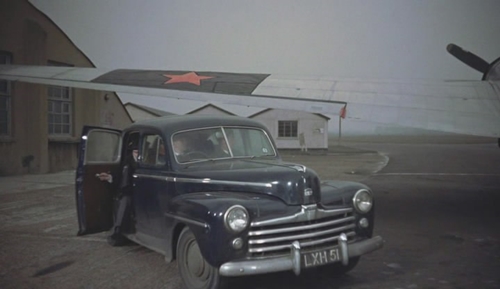 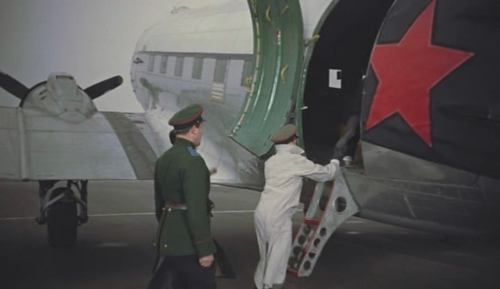 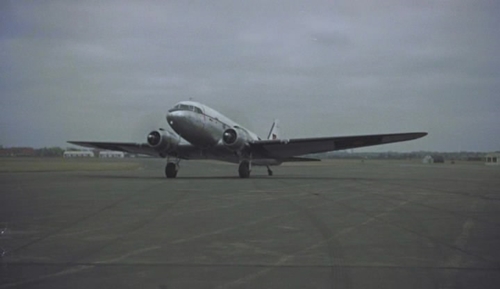 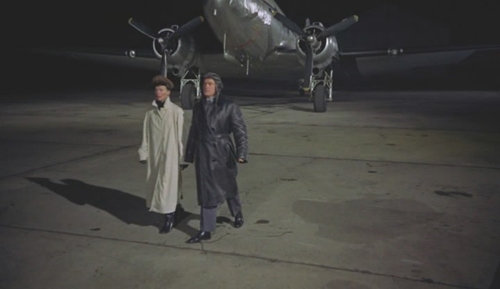 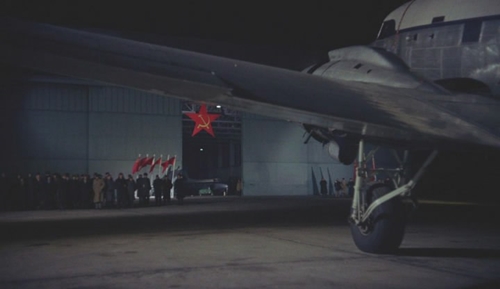 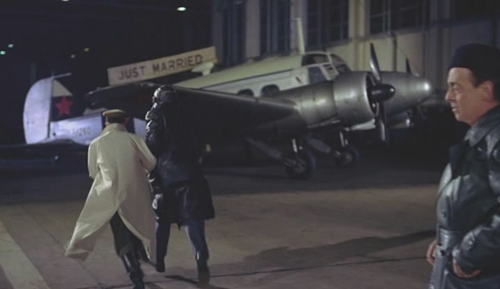 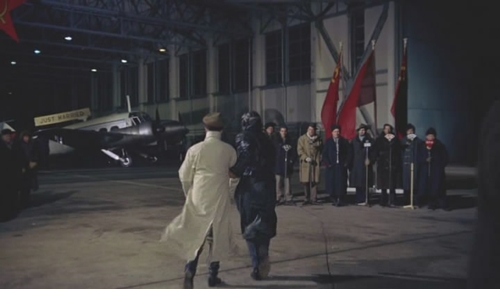