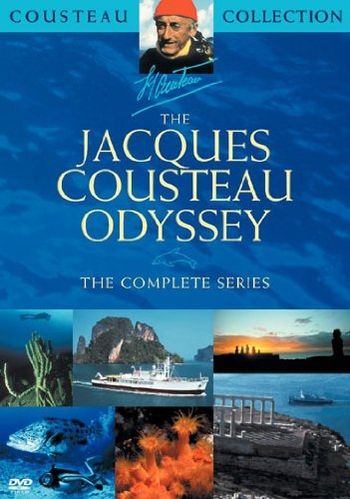 
Set of DVD's reporting about six missions of the Calypso. Screenshots from the first one, The Nile.
This page is based on this DVD issue; it seems there are several other ones with titles slighty different with a specific selection of campaign. 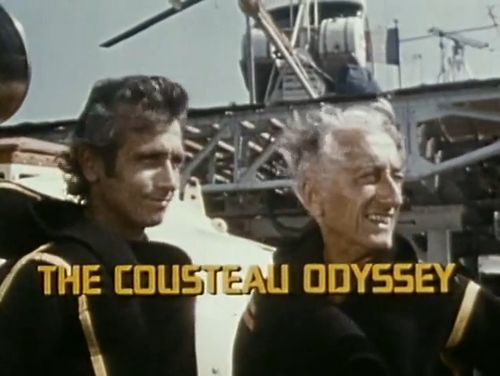 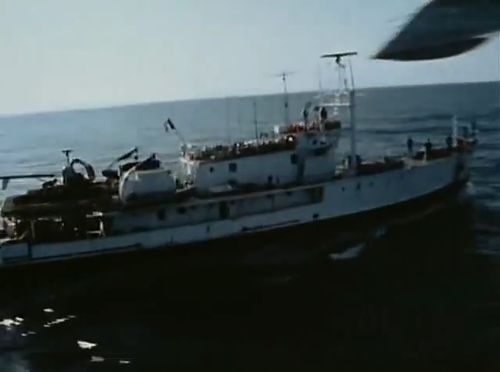 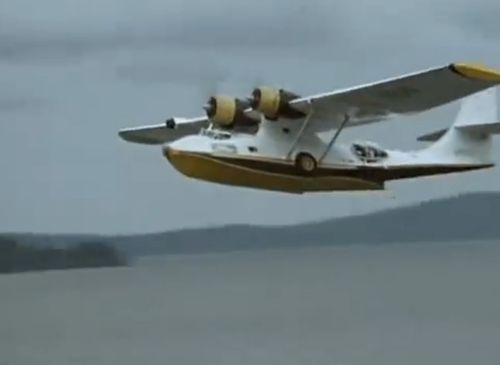 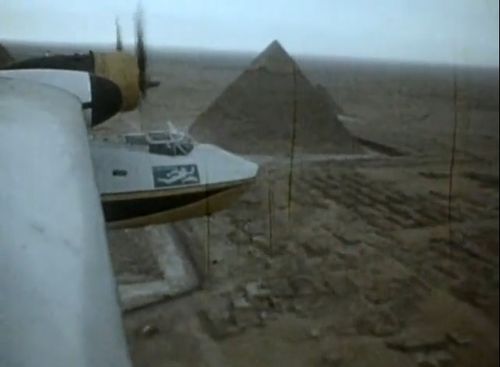 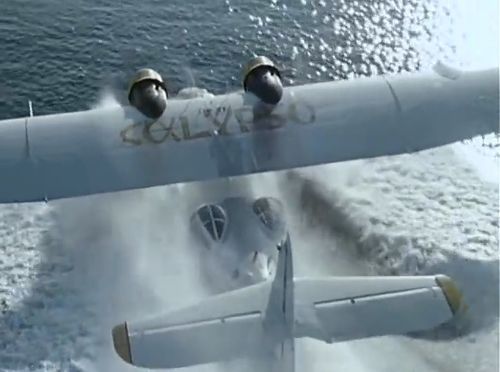