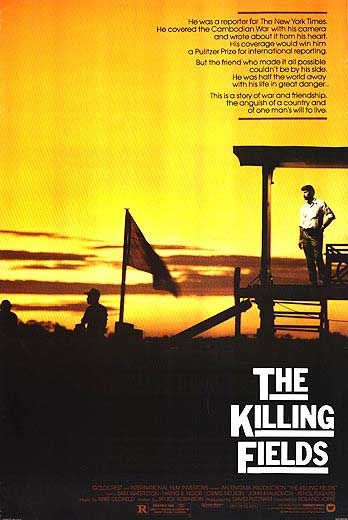 From 1973 to 1979, the fate of the cambodian people seen through the eyes of an american reporter and those of his Cambodian interpreter and journalist. 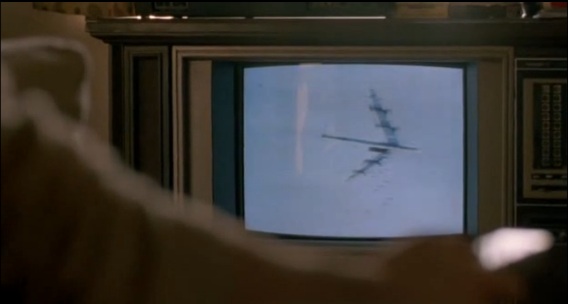 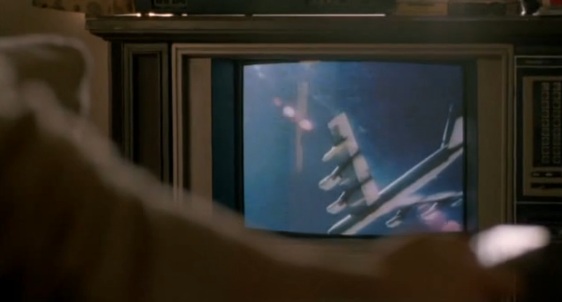 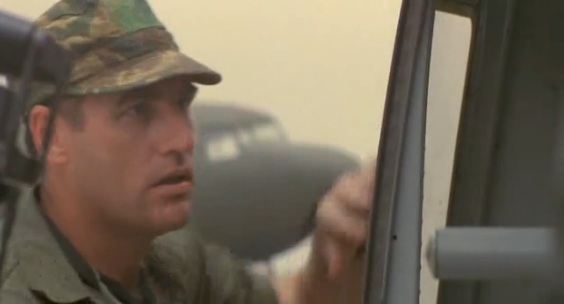 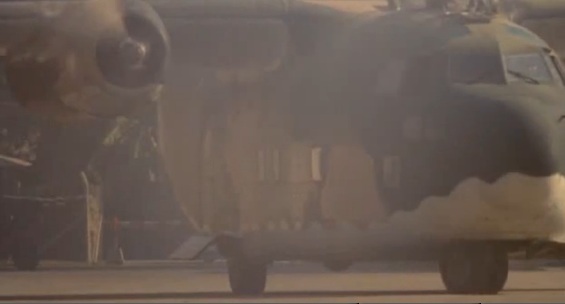 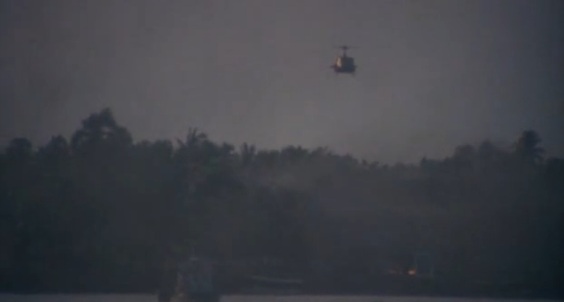 The rare Cambodian roundel style used between 1970 and 1975. 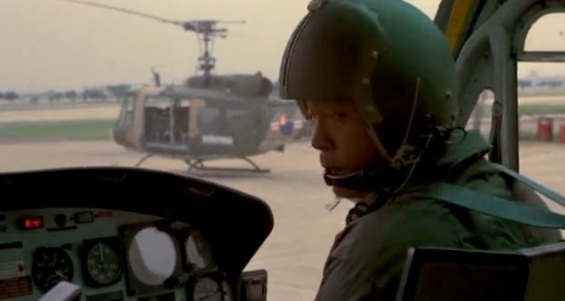 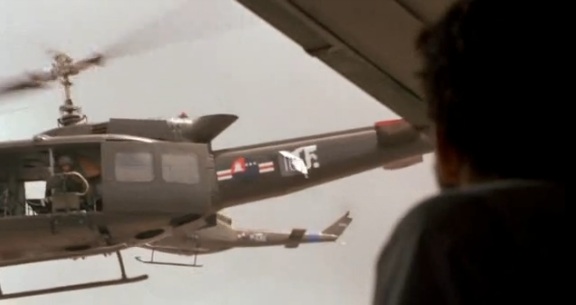 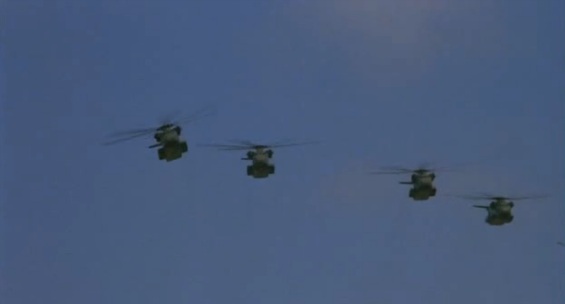 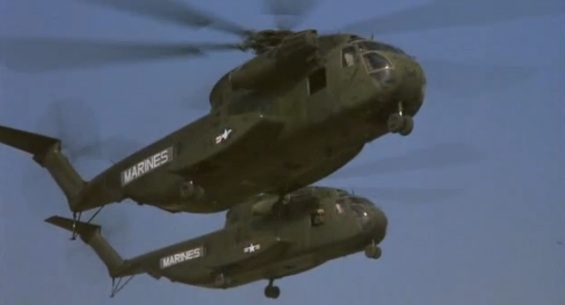 The Khmer Rouge fall under the Vietnamese offensive is illustrated by these two straffing T-33. 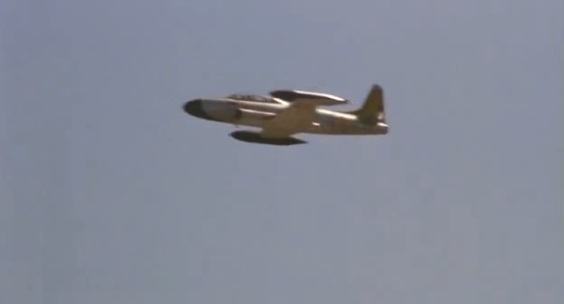 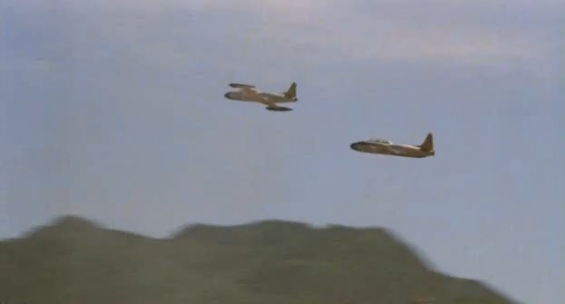