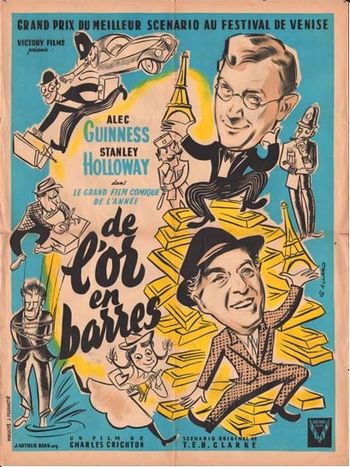 Only this picture on the newspaper. 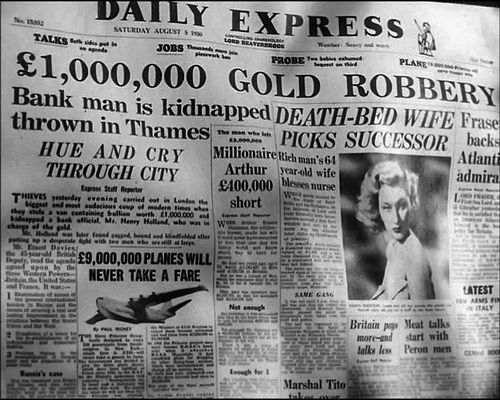 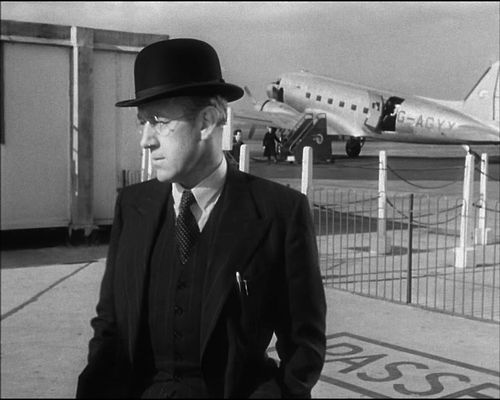