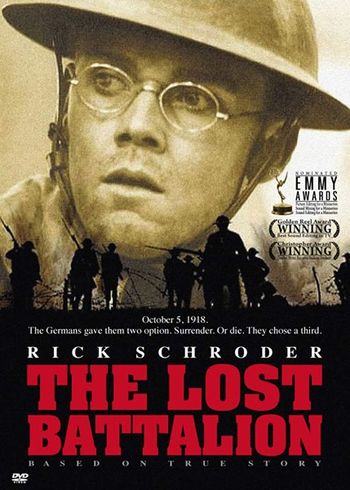 October 1918 : a US Army battalion is surrounded during six days inside the Argonny Forest.

(need evidence) Probably the replica of SE.5a usually registered under F-AZCN.
If right, same aircraft in other movies at IMPDb: Frequently Seen Aircraft (Civil Fixed-Wing).
No Royal Aircraft Factory S.E.5a wore the French roundel ! (and the type wasn't used by the USA before November 1918). 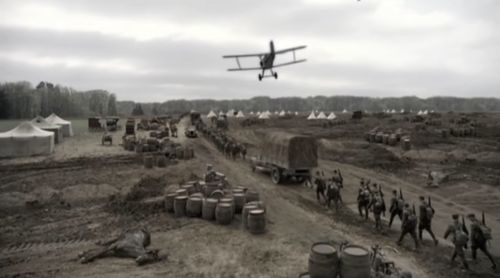 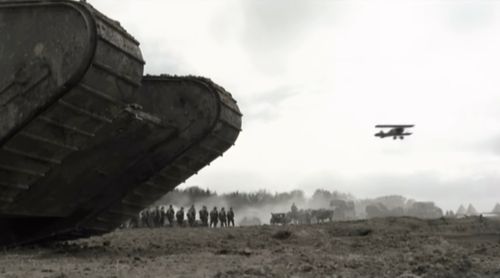 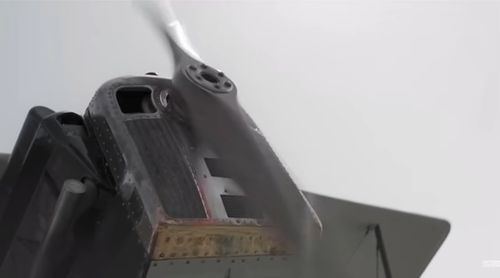 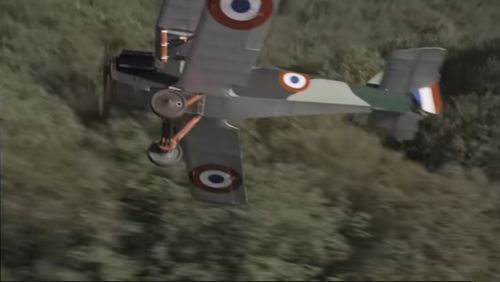 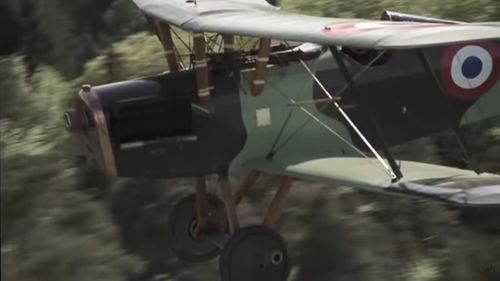 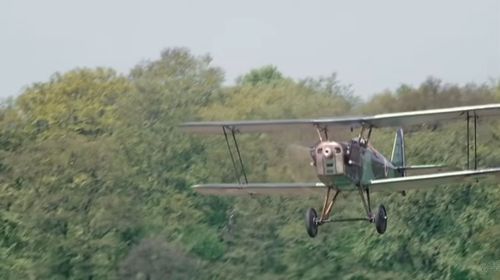 Wearing a black 7 on the tail.