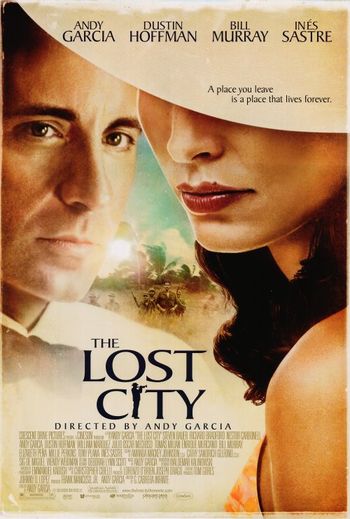 A wealthy Havana club owner and his family are torn apart by the violent sociopolitical upheaval brought about by the transition from the dictatorial regime of Batista to the Marxist revolution led by Fidel Castro in 1950s Cuba.

Douglas C-53D used -according the screenplay- by President Fulgencio Batista to left Cuba.
Most likely registration HH-CNE, c/n 11700, which was seen at Las Américas International Airport in the Dominican Republic (where this was filmed) in 2004 (around when it would have been filmed) wearing a similar paint job (bare metal, black nose). 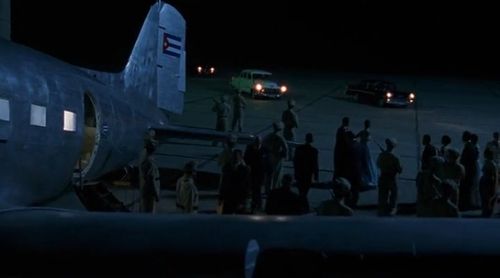 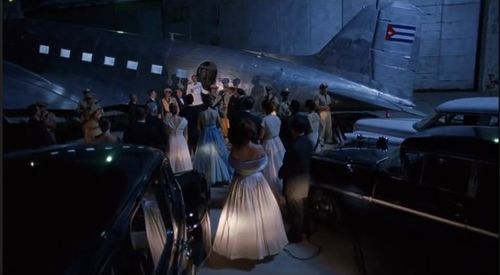 The same aircraft seen in the distance. 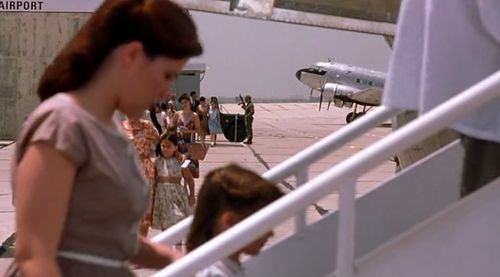 Registration N94CF, c/n 394 built in 1957. Cuban markings and registration CU-C298 are false (though they were still visible, though faded, on the tail as of 2008). Last operated by Taino Air Lines of Puerto Rico Inc, this aircraft has been stored at Las Américas International Airport (SDQ/MDSD) since at least 2003. 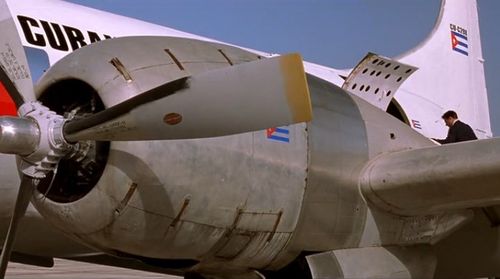