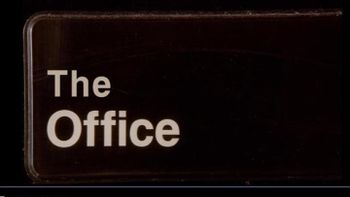 A parody documentary series on life in the office of Dunder Mifflin, an American paper company.

Ep. 5.08 Business Trip
Michael, Oscar, and Andy take a business trip to Winnipeg, Canada on this A321. 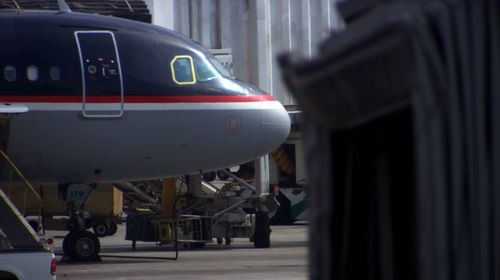 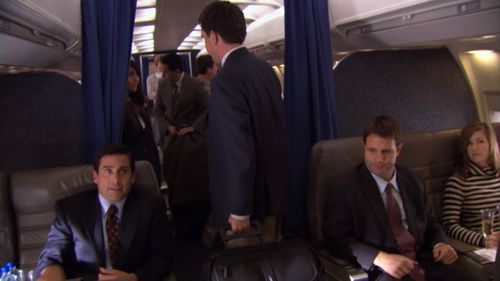 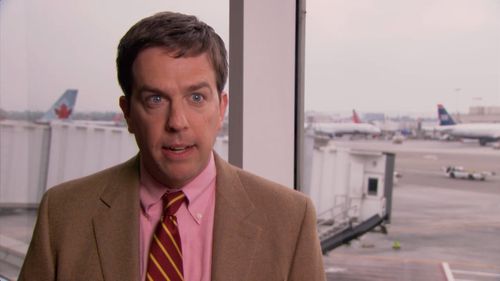 Ep. 6.16 Manager and the Salesman
Picture shown when Jo mentions she has a pilot's license. 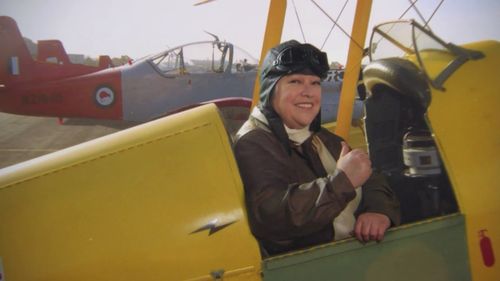 PAC CT-4 of the Royal New Zealand Air Force in the background.

Ep. 6.26 Whistleblower
Michael meets with Jo about the defective printers on her private jet. At the Castle & Cooke Aviation hangar at Van Nuys Airport. 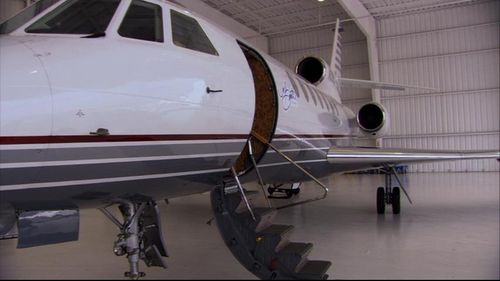 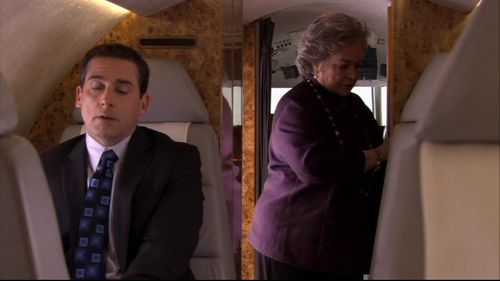 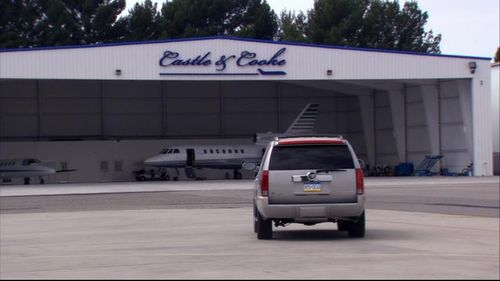 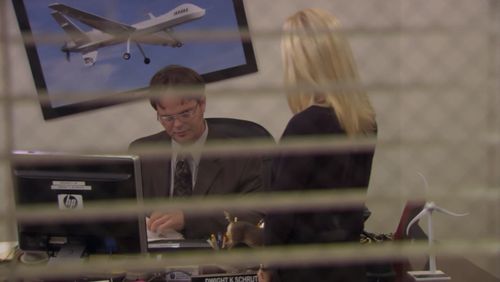 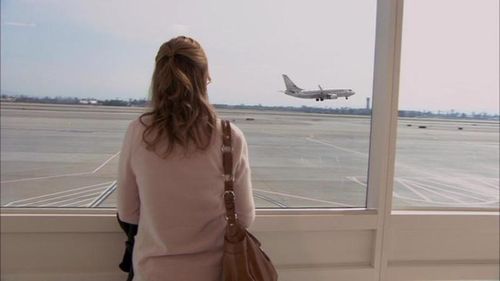