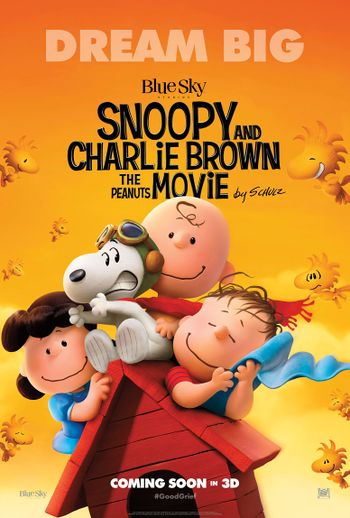 Charlie Brown tries to win the affections of The Little Red Haired Girl, while his pet beagle Snoopy takes to the skies to battle the Red Baron and save his love Fifi from the clutches of the Imperial German Army.

First as a scale model and later as a real plane flown by Manfred von Richthofen, the Red Baron, in Snoopy's WWI adventures. 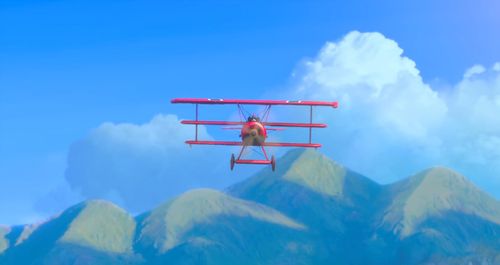 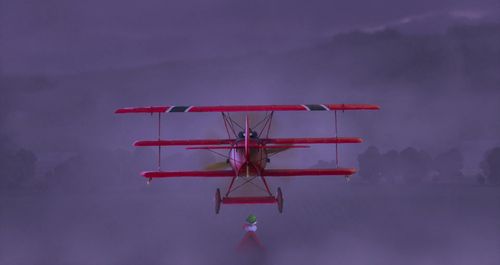 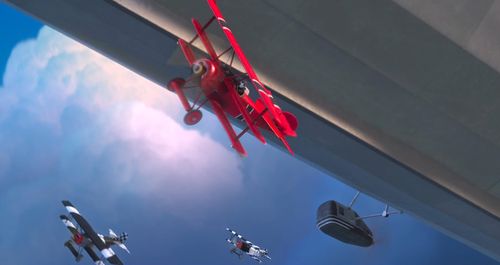 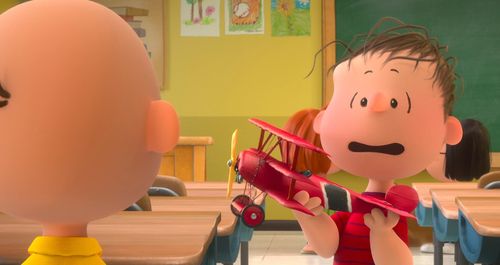 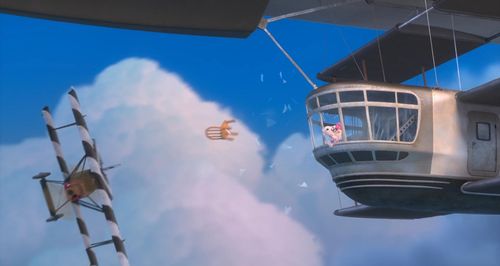 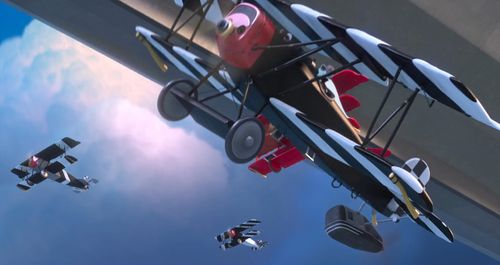 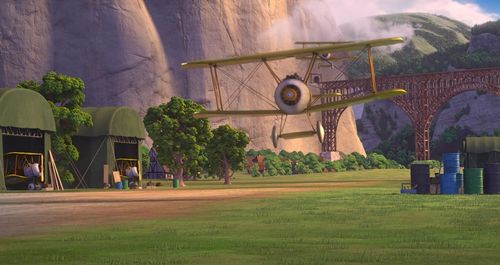 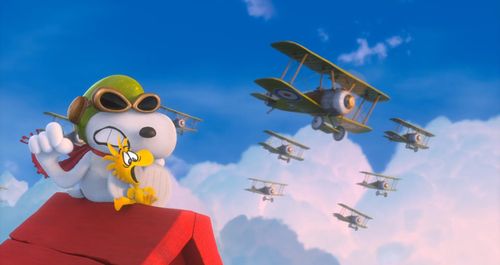 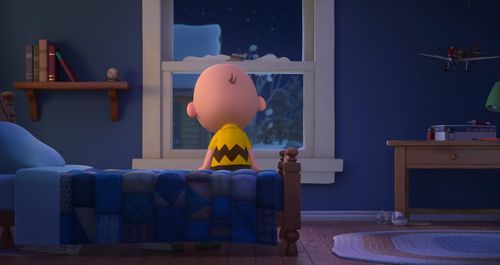 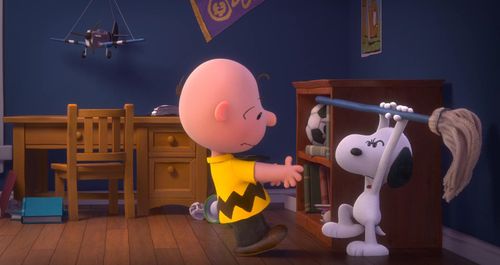 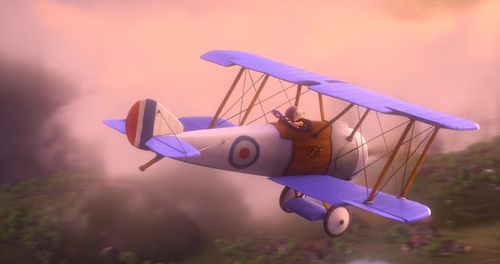 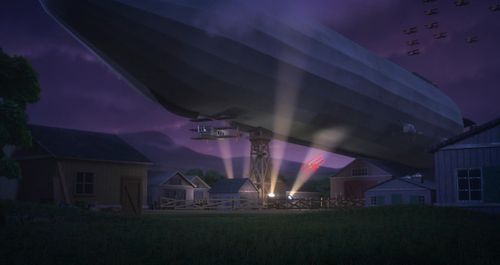 Or its German copy Ae 800 or a licensed product from United Kingdom or United States of America. 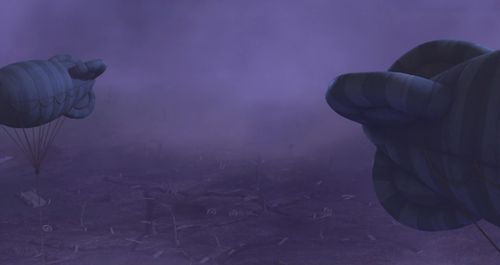 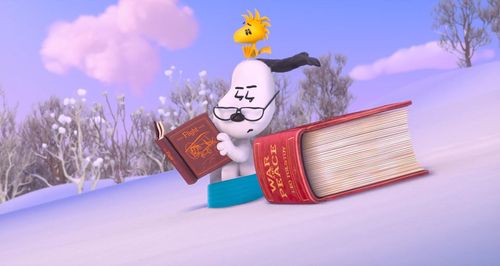