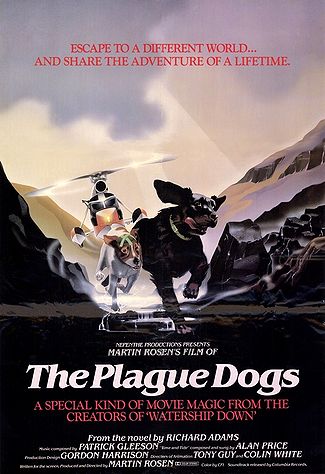 Two dogs escape from a laboratory and are hunted as possible carriers of the bubonic plague.

The S-62 was not used by the RAF, so these were likely supposed to portray Westland WS-61 Sea Kings, which are twin-engined. 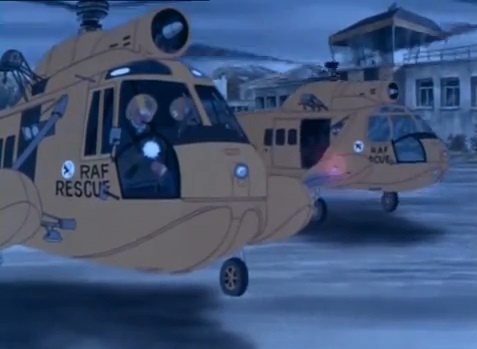 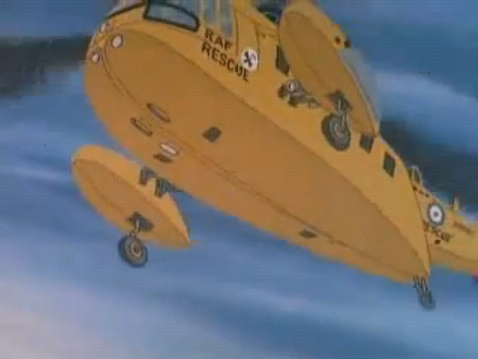