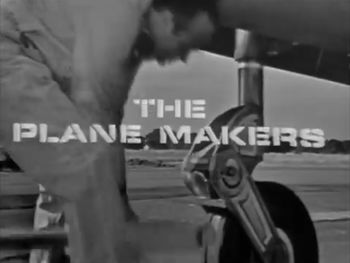 The Plane Makers title screen for the third season.

The Plane Makers focused on the power struggles between the trades union and the management on the shop floor of a fictional aircraft factory, Scott Furlong Ltd, as well as the political in-fighting amongst the management themselves.
NOTE : most of the episodes of the first series had vanished.

Only the pilot episode surviving : with or without aircraft ?

First image of the credits. 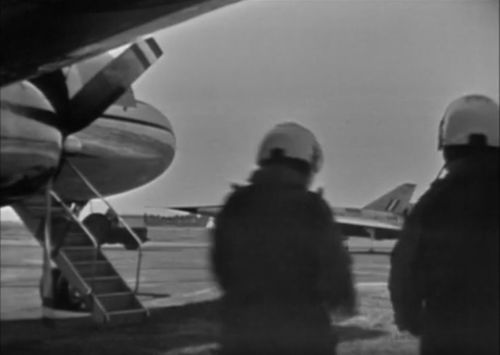 Scott Furlong Ltd is a fictitious plane maker with this commercial airliner on production. This is the focus of the season 2 credits.
Ep. 3.02 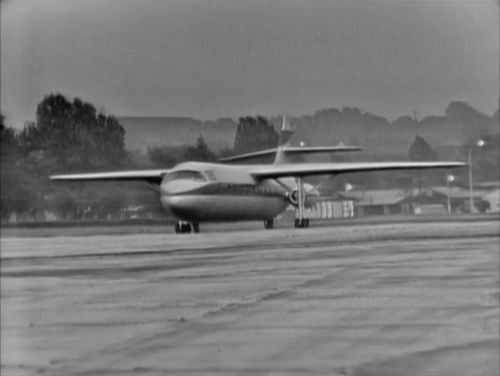 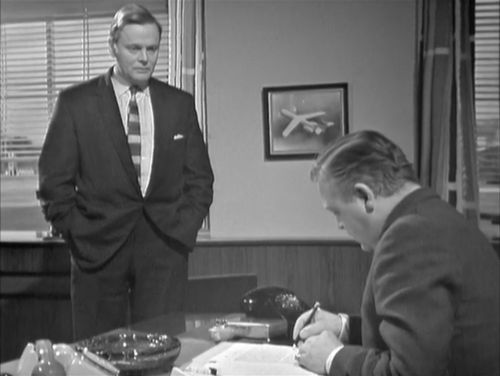 A new strategy led by John Wilder was by taking over the firm of Ryan Airframes. This is now the new warhorse of Scott Furlong Ltd : a military VTOL jet aircraft, the Predator (a 1:1 scale wooden mock-up) .
Credits of the Third Season 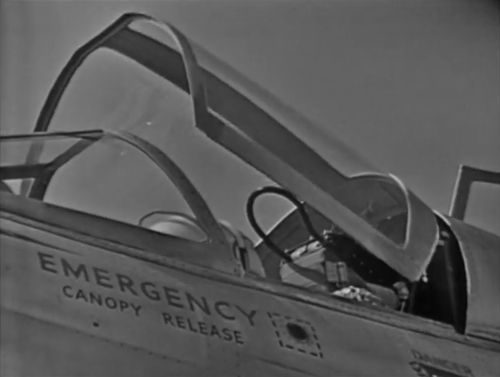 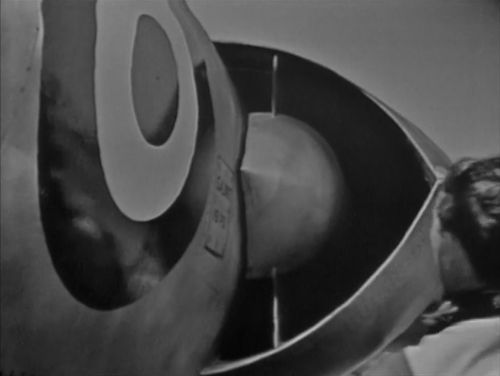 Air intake close to the Fairey FD.2 but with the mouse added. 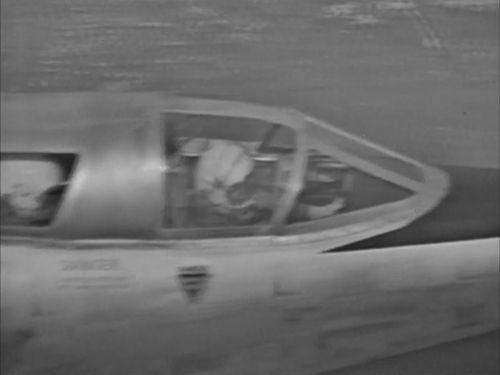 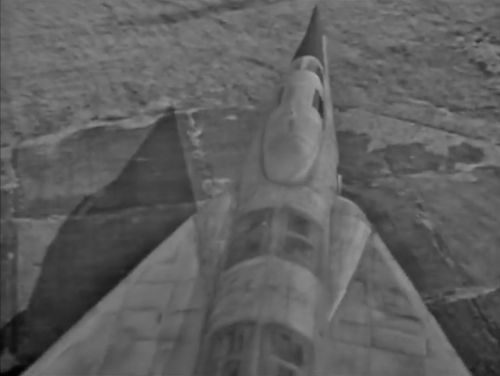 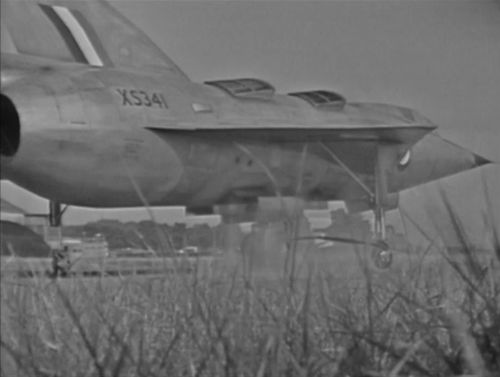 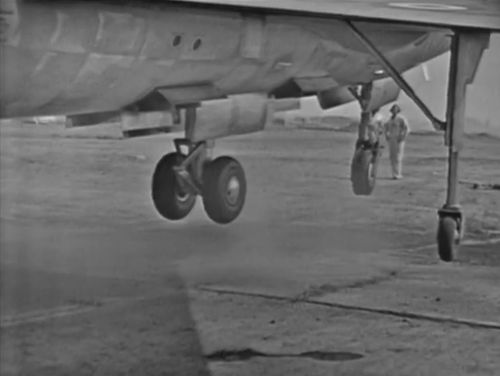 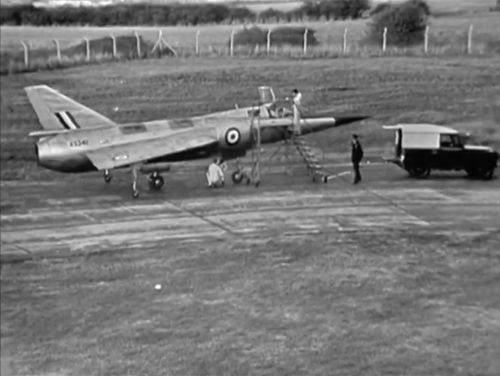 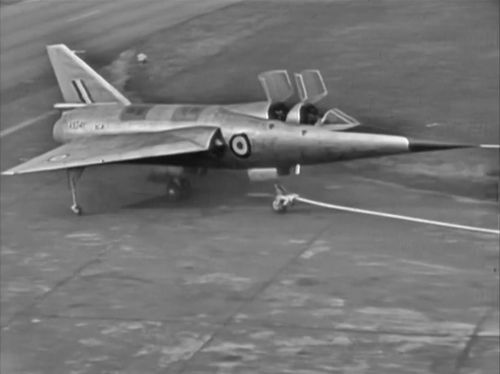