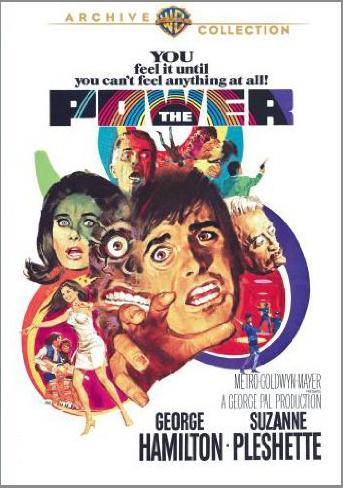 One by one members of a special project team are being killed by telekinesis - the ability to move things with the power of the mind alone. The race is to determine which of the remaining team members is the murderer and to stop them.