The President's Plane Is Missing 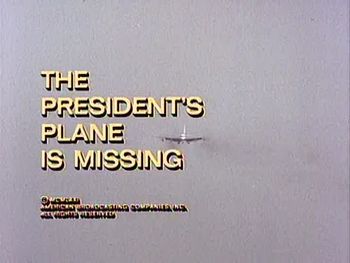 An incompetent Vice President is in control of the government after the President's plane mysteriously disappears with him on board. 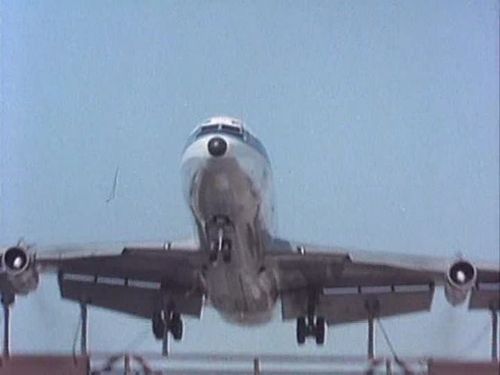 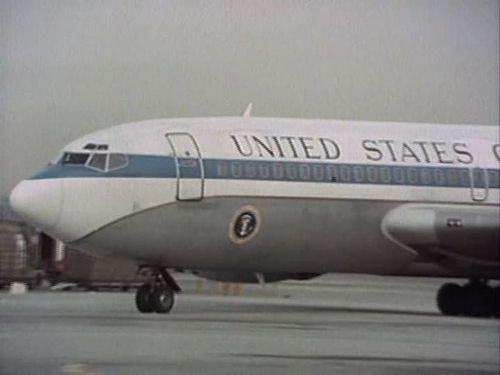 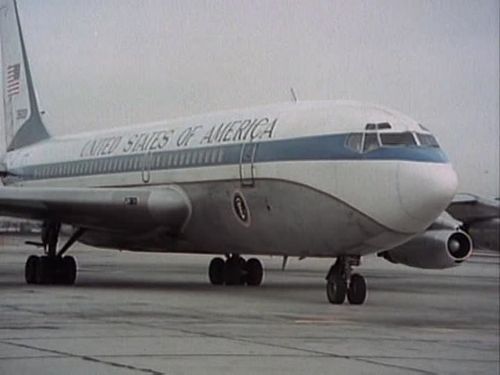 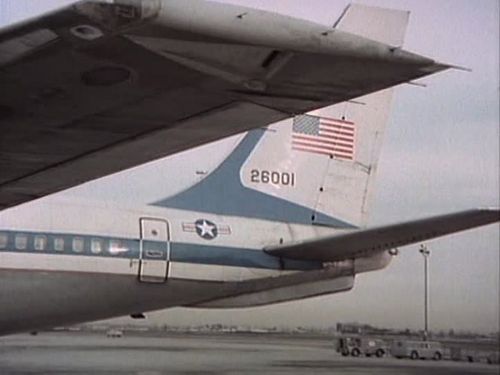 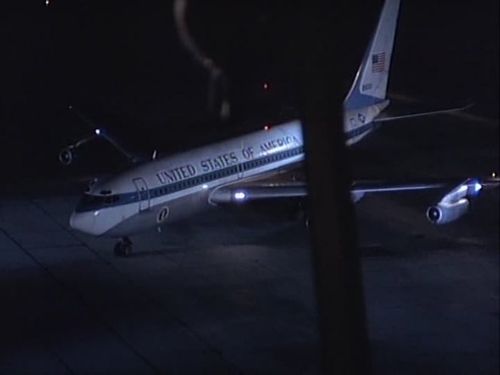 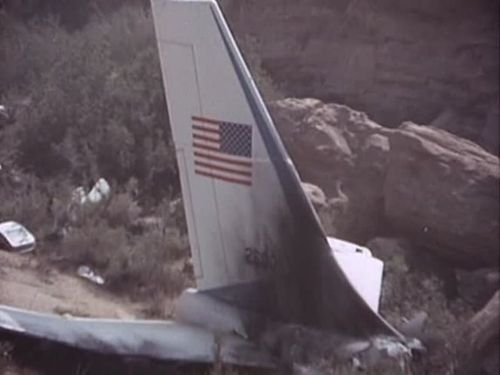 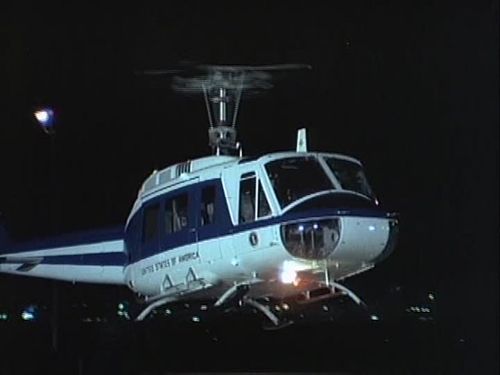 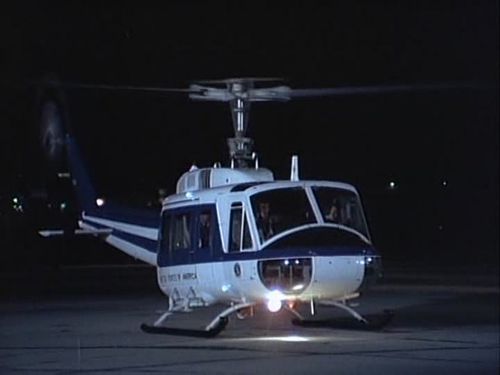 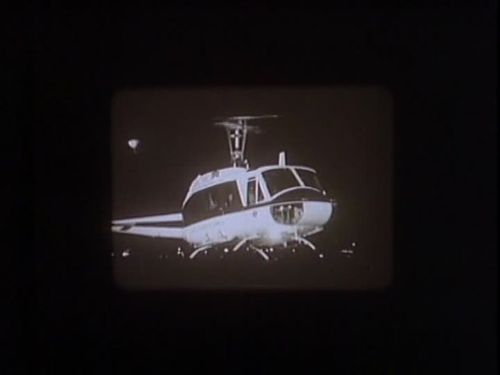 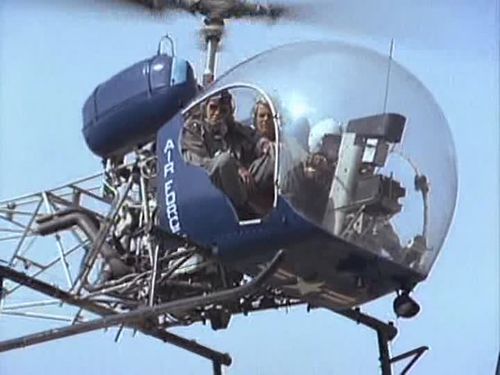 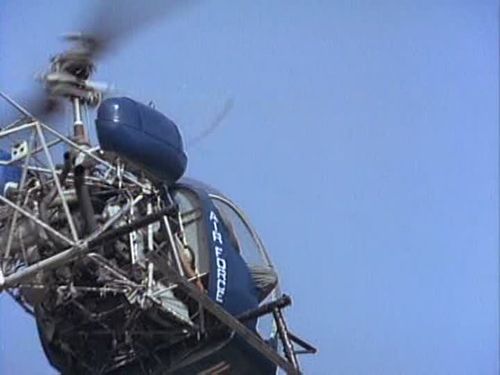 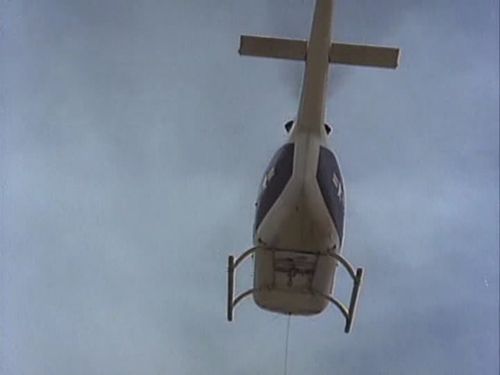 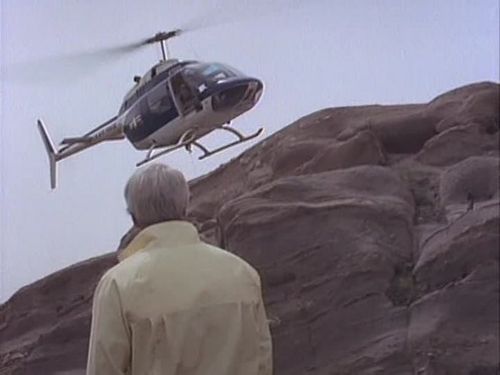 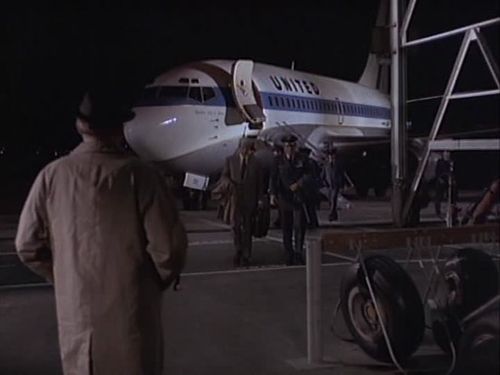