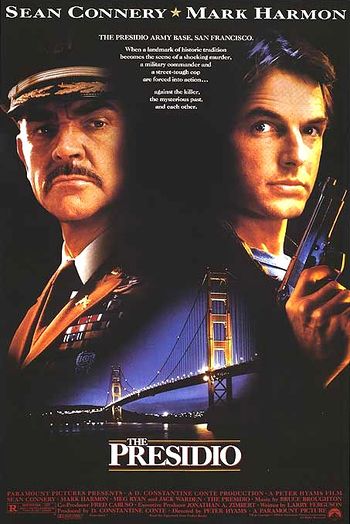 Jay Austin is now a civilian police detective. Colonel Caldwell was his commanding officer years before when he left the military police over a disagreement over the handling of a drunk driver. Now a series of murders that cross jurisdictions force them to work together again. That Austin is now dating Caldwell's daughter is not helping the relationship at all.