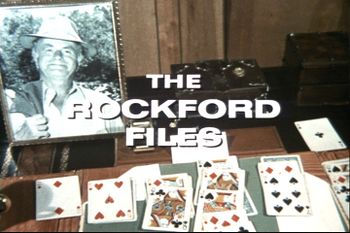 Series about an ex-con-turned-private investigator named Jim Rockford who would rather run away than fight, and would rather go fishing than work. He isn't a coward, and he isn't lazy - just a bit on the cautious side, that's all. Rockford is sometimes aided (and sometimes deterred) in his cases by friends Dennis Becker (a police detective), Angel (his cowardly former cellmate) and the pretty Beth Davenport (his lawyer). 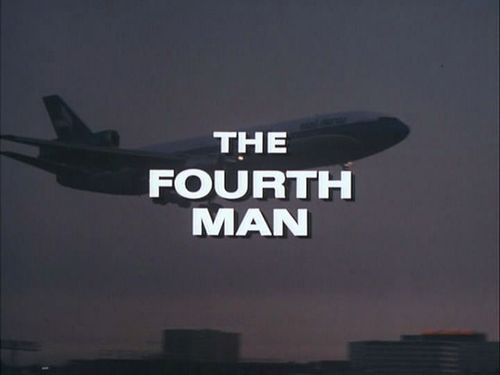 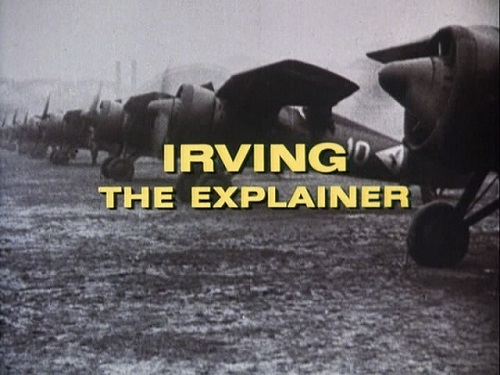 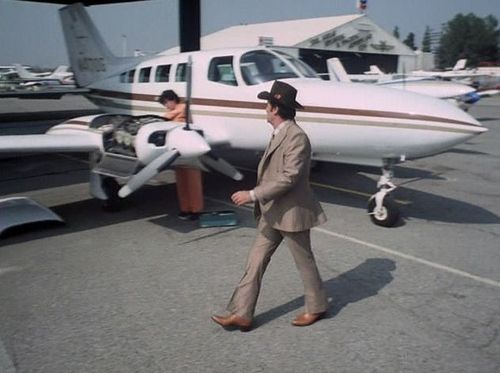 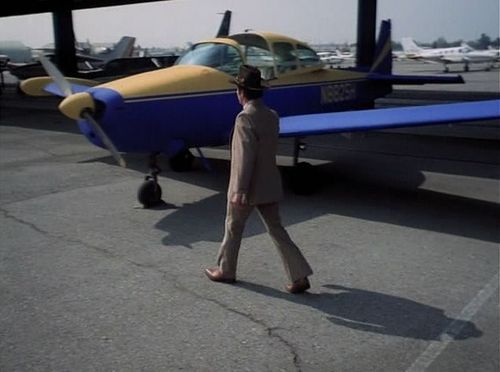 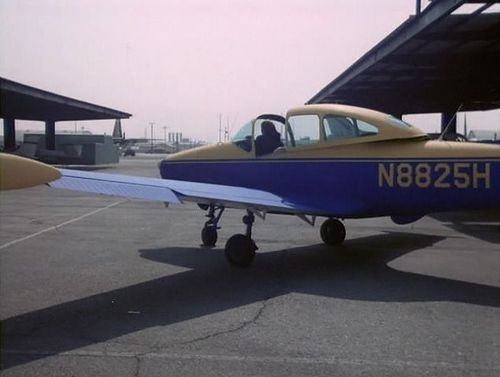 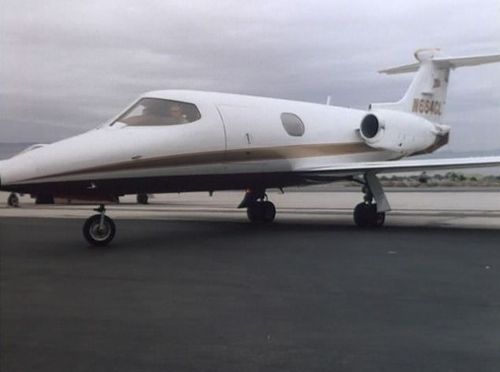 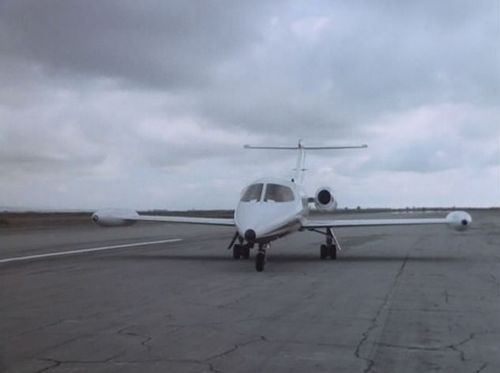 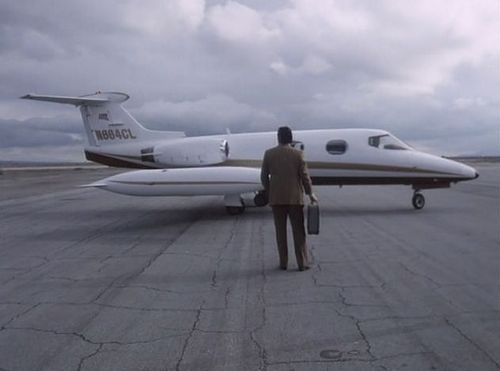 N953GA might be a fake registration, as it corresponds to a Gulfstream aircraft nowadays. 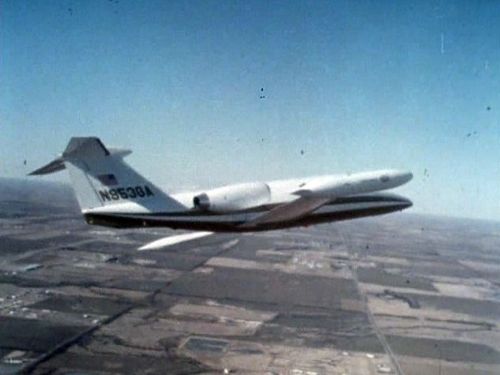 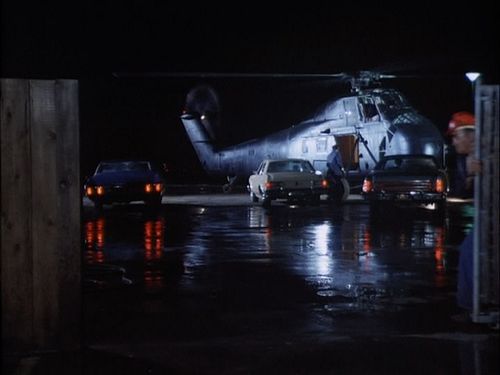 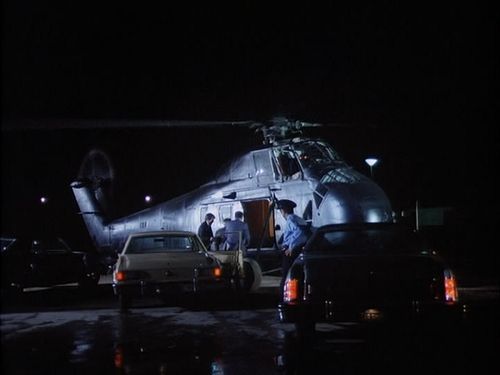 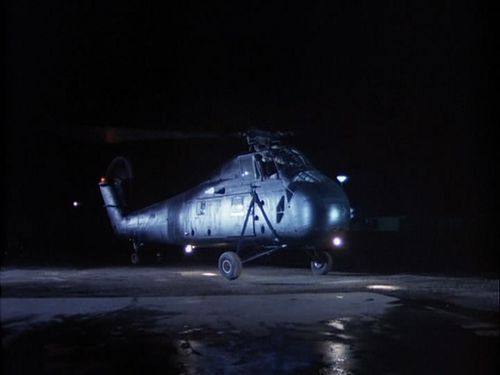 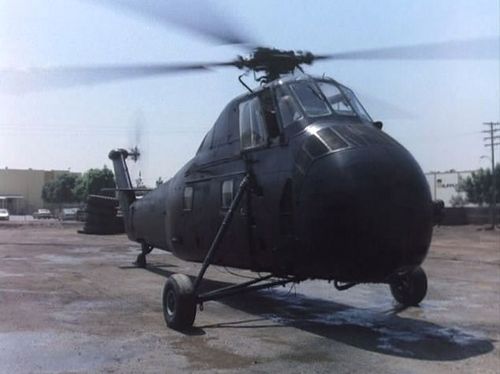 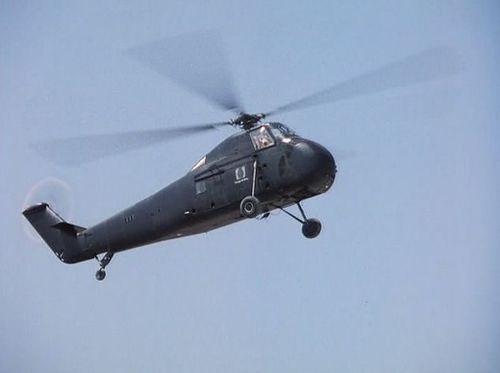 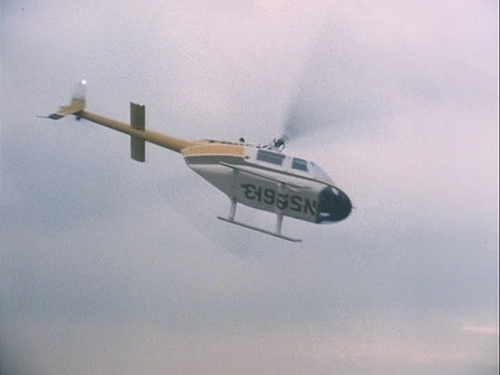 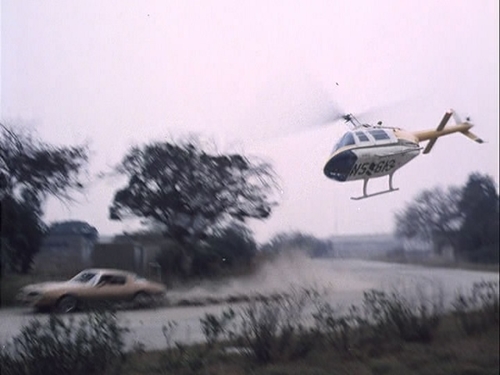 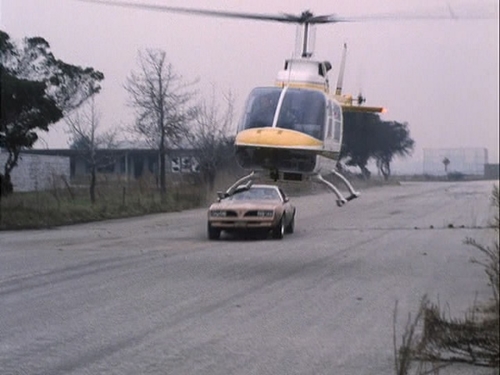 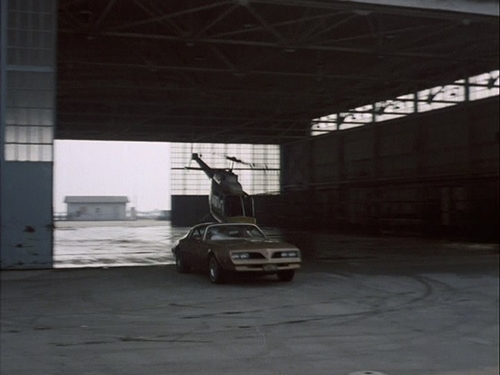 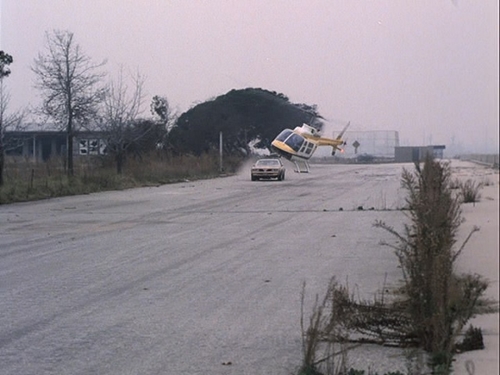