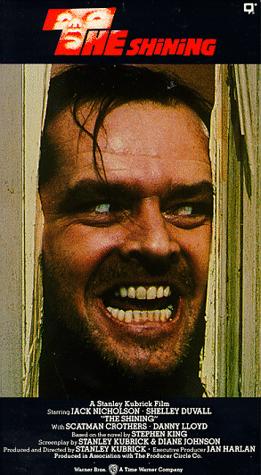 A failed writer takes a job as caretaker of an isolated hotel, empty and cutoff during the winter, with his wife and child. The malevolent spirit of the hotel exacerbates his madness into violence against his family, while his son experiences warning paranormal phenomena.

The helicopter filming the car travelling to the Overlook Hotel in the opening sequence casts a shadow on the ground. Probably a Bell 204 or 205. 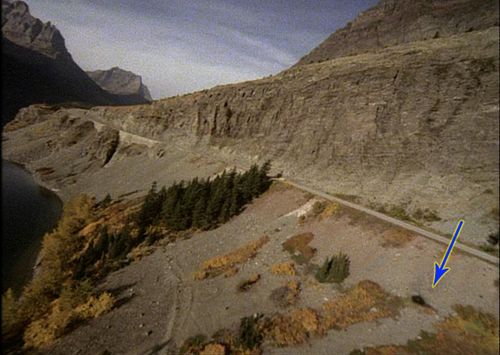 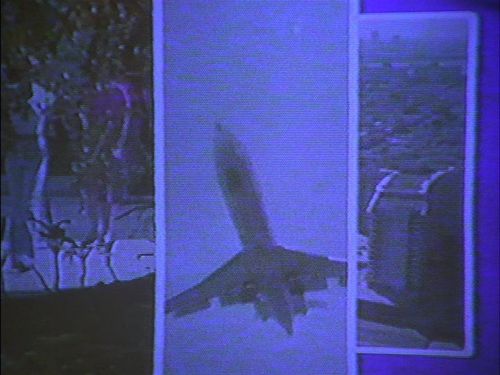 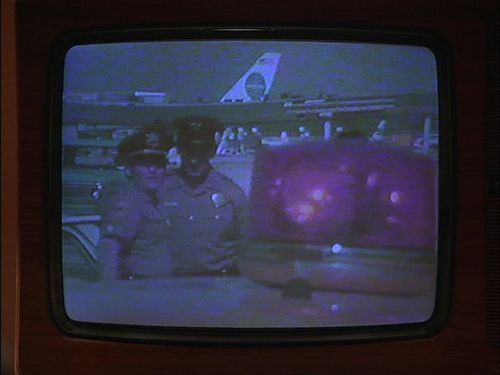 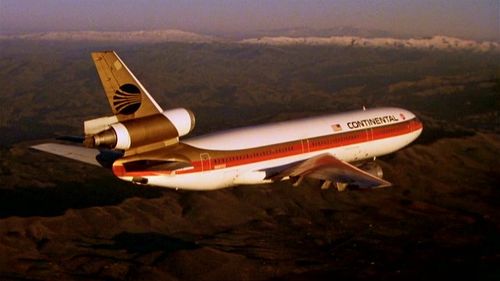 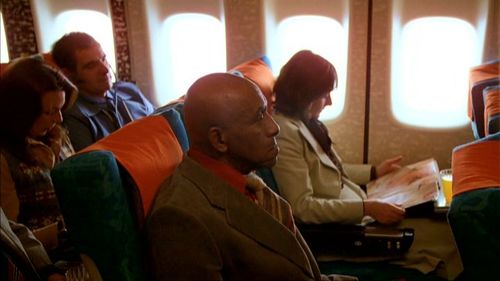