The Sinking of the Laconia 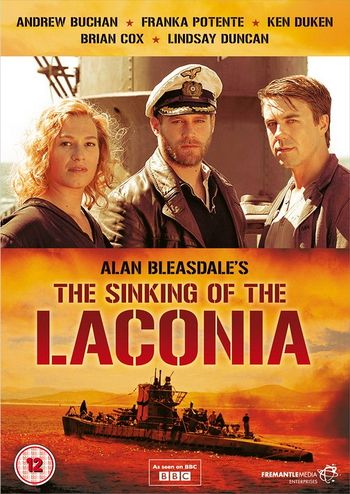 The Sinking of the Laconia DVD cover.

A two-part TV film about the drama of the Laconia, a british passenger ship sunk by a German U-boat which actually tried to rescue the 2,000 human beings with the help of two others submarines. All performed well until an aircraft on a anti-submarine patrol attacked the U-boat ...

Clic on the Discussion folder to discover the way this B-24 was built. 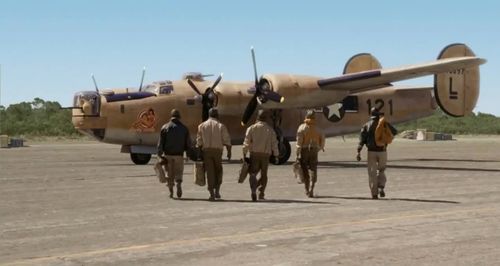 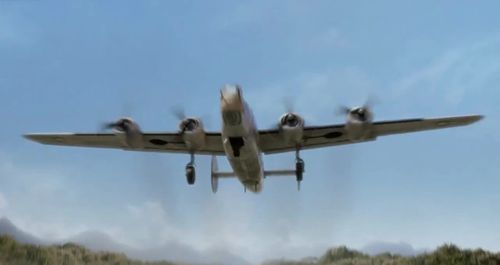 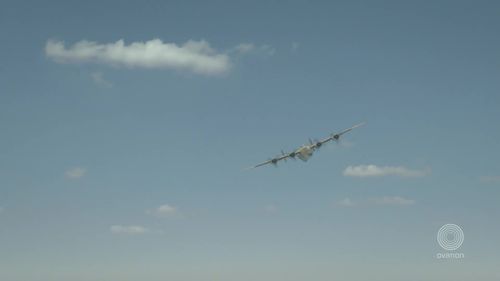 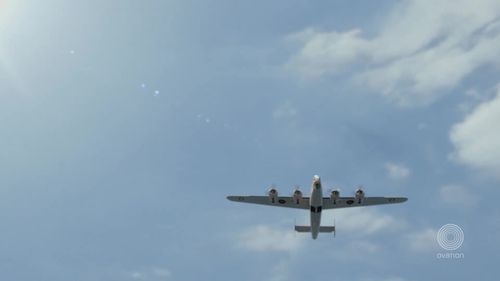 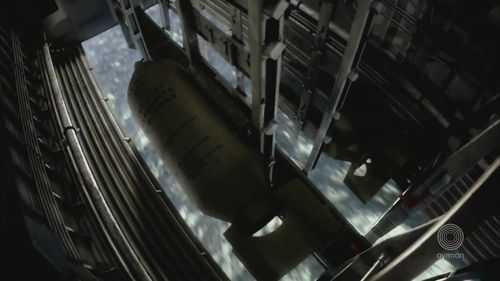 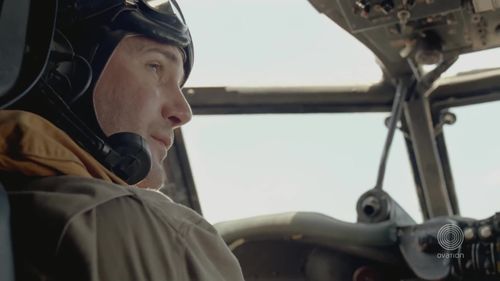 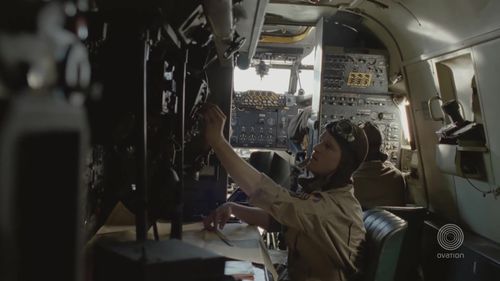 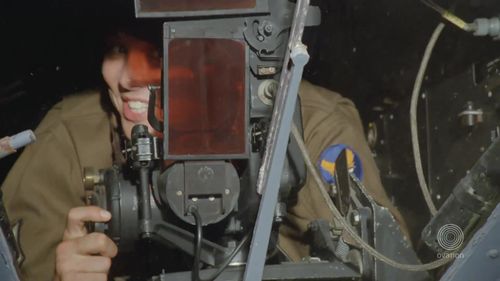