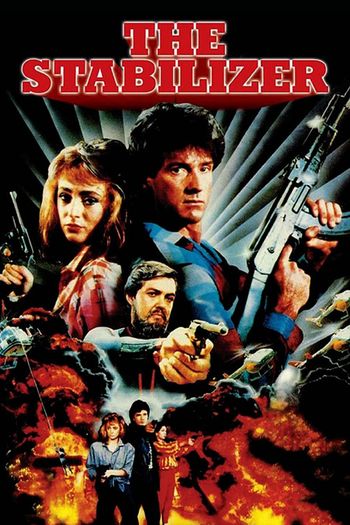 Peter Goldson, aka The Stabilizer, searches for drug smuggler Greg Rainmaker. Rainmaker killed Goldson's fiancee by kicking her with his spiked shoes, and now Goldson wants revenge. Meanwhile, Rainmaker has kidnapped the famous Professor Protost, and the Stabilizer teams up with his daughter Christina to save the Professor and bring Rainmaker down for good. 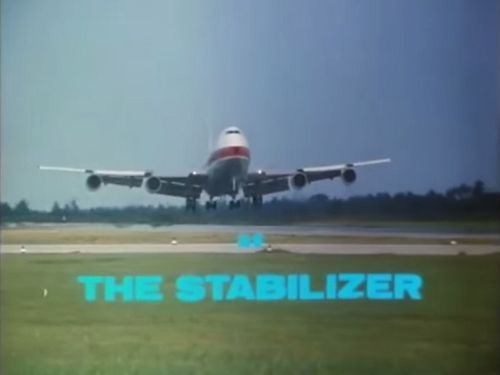 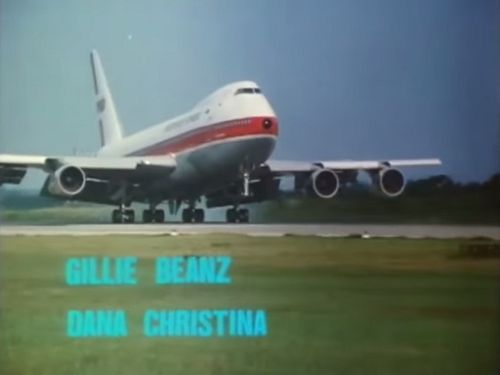 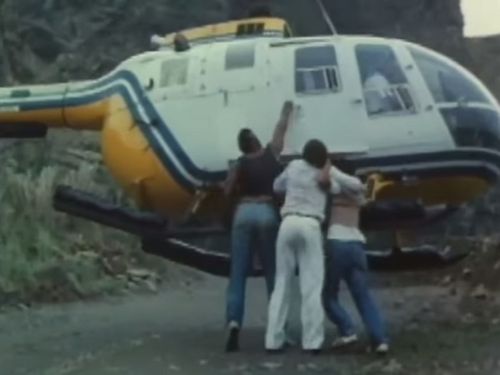