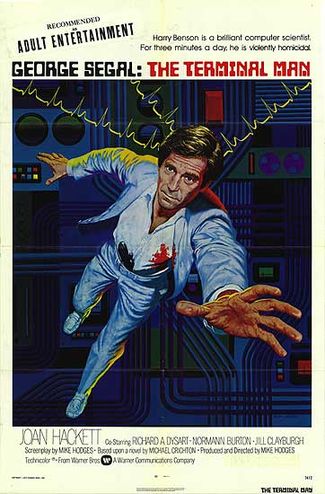 Hoping to cure his violent seizures, a man agrees to a series of experimental microcomputers inserted into his brain but inadvertently discovers that violence now triggers a pleasurable response his brain. 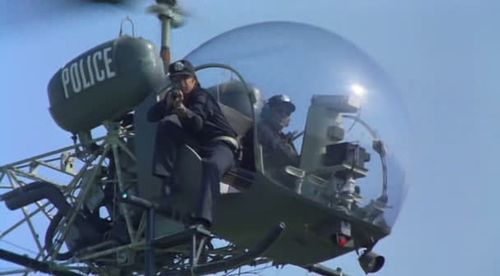 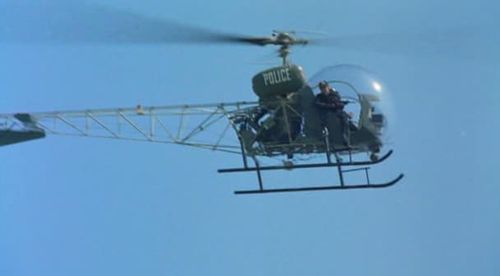