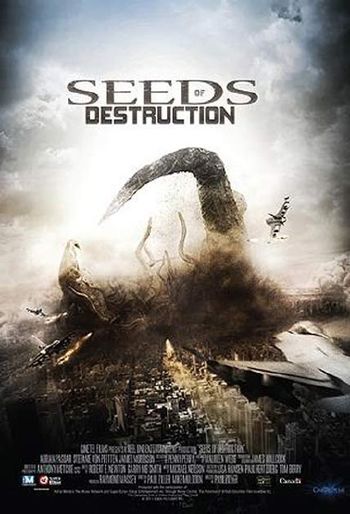 The Terror Beneath poster.

Militant environmentalists Kate and Joe witness, and videotape, the rapid growth of a gigantic root system that literally begins mowing through the country like an earthquake. At the same time, government agent Jack Taylor contacts plant expert Jocelyn Snow, who discovers that her ex-colleague, Frame Marcos, is the probable source of the ancient seed that started the whole ecological disaster. Under the growing threat of massive tsunamis should the enormous root system burrow under the ocean, Jack, Jocelyn, Joe and Kate confront Frame in his compound, then return to the place where it all began, with the hopes that Jocelyn can disable the embryonic root and bring the disaster to an end. 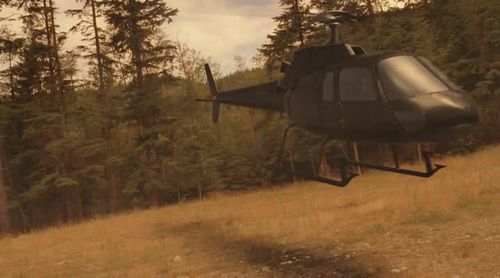 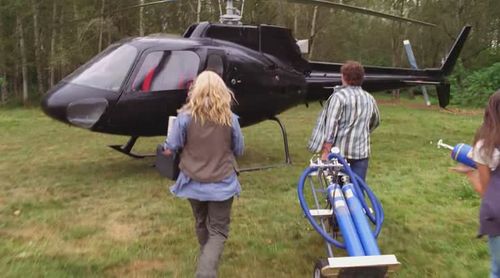 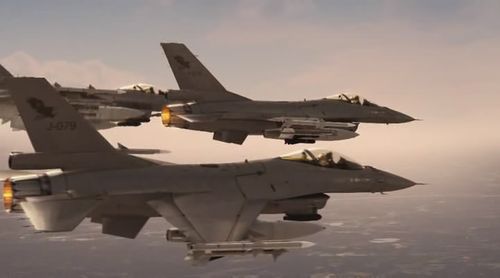 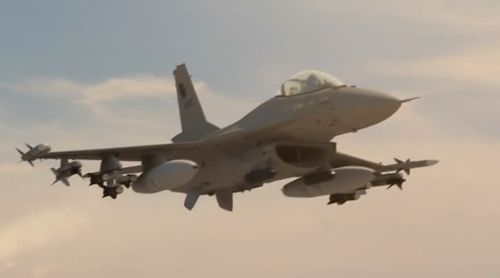 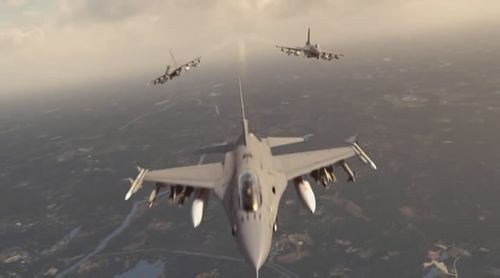 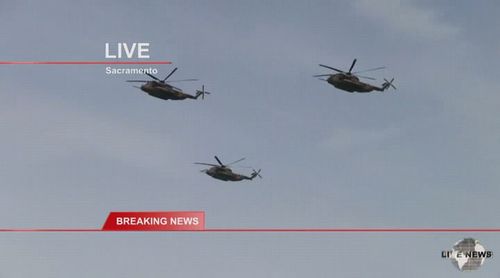