The Walking Dead: Season One

From The Internet Movie Plane Database
(Redirected from The Walking Dead: The Game)
Jump to: navigation, search 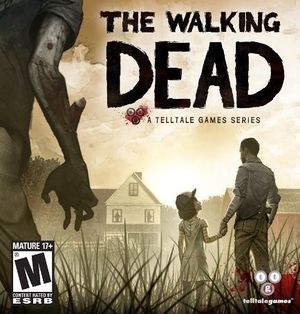 The Walking Dead: The Game cover.

The Walking Dead: The Game centers on Lee Everett, a former history professor and convicted murderer, as he tries to survive the zombie apocalypse and protect Clementine, a young girl he finds alone on the first day of the event.

Police helicopter seen flying towards Atlanta at the beginning of A New Day. 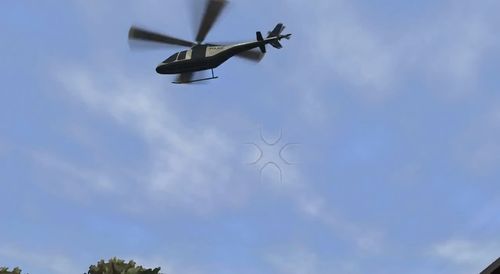 Seen crashed into the Drug Store at the beginning of Long Road Ahead. 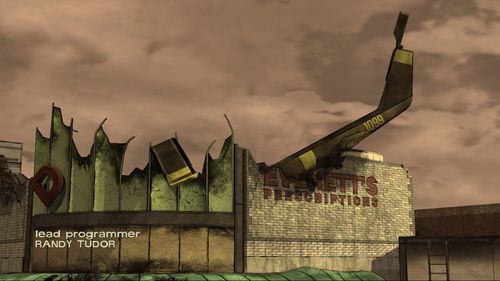 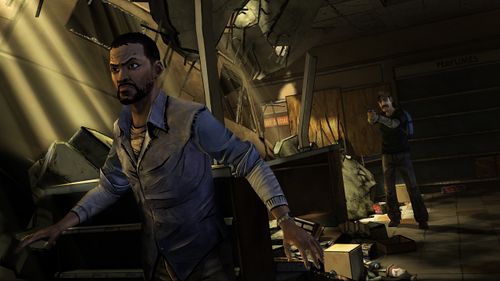 Seen on a calender at various points in the game. 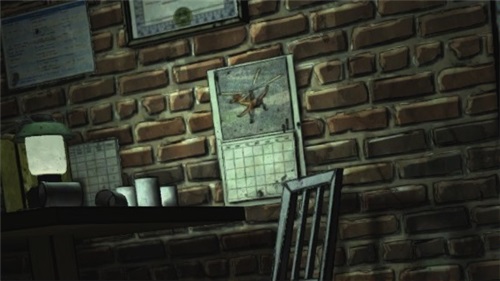