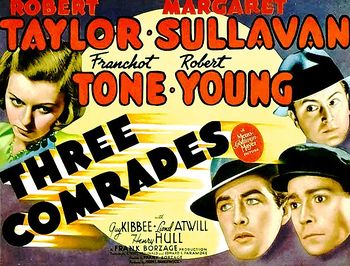 Most of the Fokker D. VII were dismantled in order the terms of the Armistice. But a great number still in flying condition and sized by the winners were sold to Polish, Dutch, Swiss and Belgian air forces. USA inherited of 142 airframes. But in 1938, this formidable aircraft is no longer in active duty and very few have been preserved.
We can see that the original Mercedes D.IIIa powerplant has been replaced by another engine (or maybe no one but just a cowling with a different front radiator; there is no exhaust).
The aircraft is acting as a fighter from the Luftstreitkräfte (air force of the German Empire) but is devoid of national markings. Jasta 16 has had a Fokker with a checkered band but not the same way. 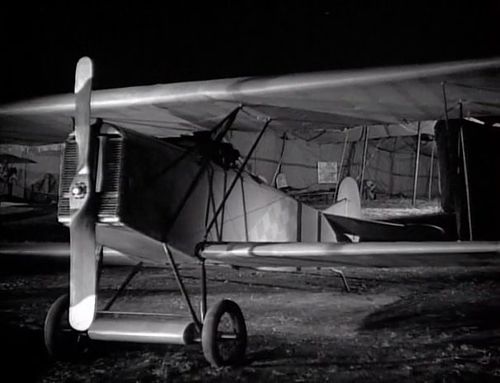 World War One is just over. Hauptmann (Captain) Otto Koster wrecks his aircraft with an handgrenade. 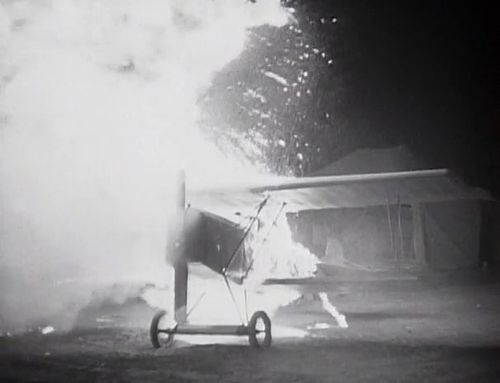