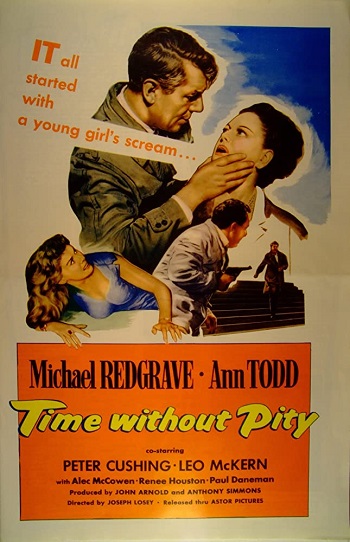 The day before a young man is to be executed for killing his girlfriend, his alcoholic father shows up to try to prove his innocence.

Registration G-AMOI, c/n 22 built in 1953. Later sent to Brazil and carried registrations PP-SRK and PP-SRL before being damaged beyond repair in a takeoff accident at Santos Dumont Airport in Rio de Janeiro. Airframe was preserved on a private plantation and is still extant as of 2019. 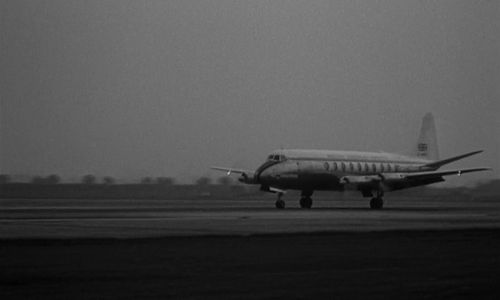 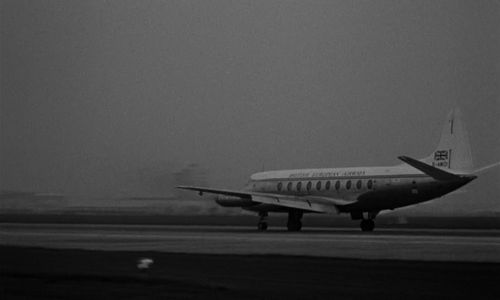 Registration G-AMOG, c/n 7 built in 1953. Preserved as of 2020 at the National Museum of Flight in Scotland, dismantled and awaiting restoration.
Same aircraft in other movies at IMPDb: Frequently Seen Aircraft (Civil Fixed-Wing). 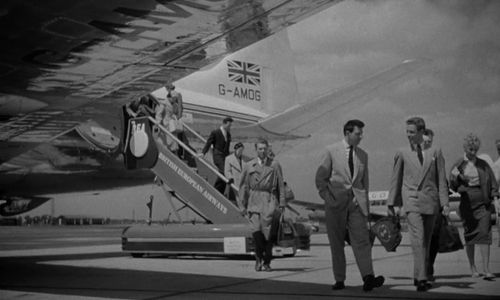