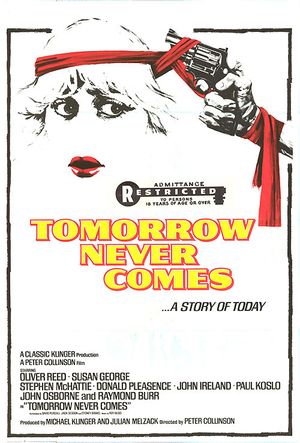 After coming back from an extended business trip, Frank discovers that his girlfriend Janie is now working at a new resort hotel where the owner has given her a permanent place to stay, as well as other gifts, in exchange for her affections. In the course of fighting over this development, tensions between Frank and Janie escalate out of control until he is holding her hostage in a standoff with the police. As the negotiators try to talk Frank into giving himself up, the desperate man feels himself being pushed further and further into a corner. 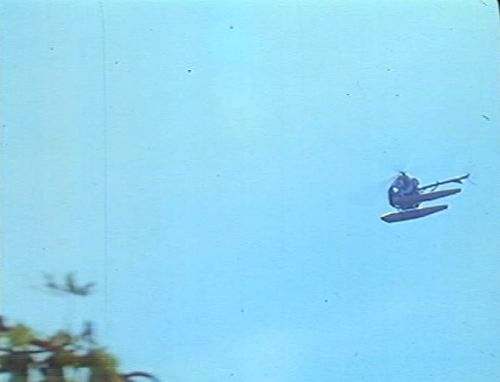 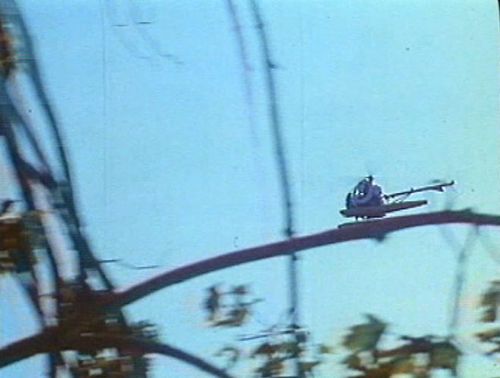