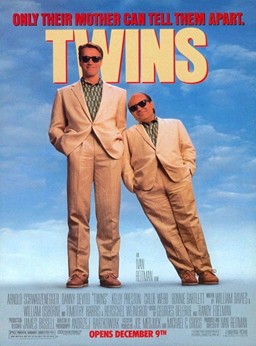 Two brothers, who were part of a genetic experiment and separate at birth, are reunited but realise they could not be more different. Whilst one wants to track down their parents, the other is mostly interested in outrunning loansharks and scrounging money where he can. When two big opportunities turn up, the pair embark on a roadtrip, albeit with slightly different motives. 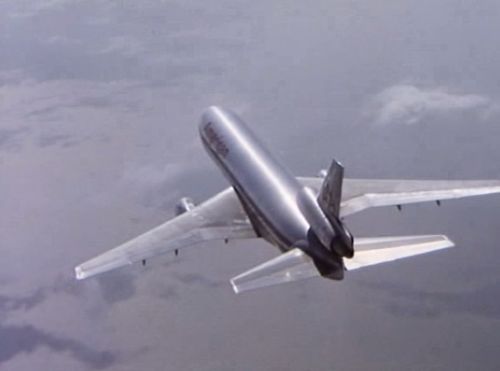 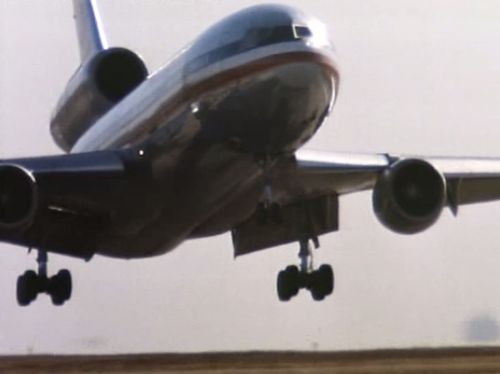 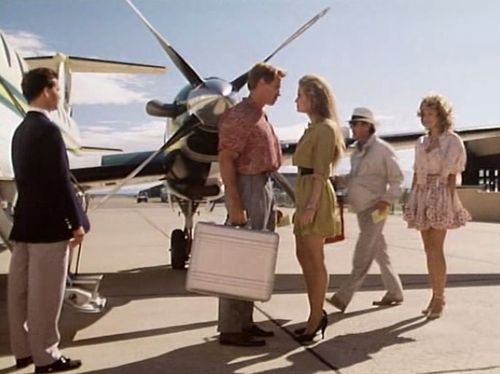 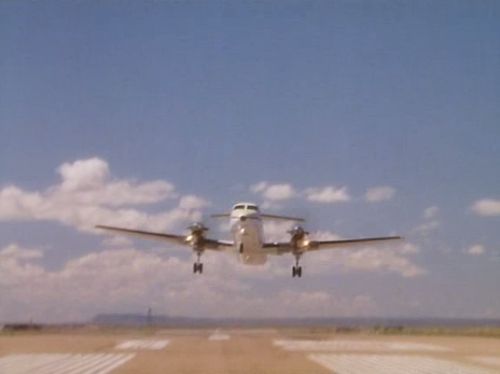